Posted on November 8, 2015 by tonyheller

The Danish Meteorological Institute produces this graph of Arctic sea ice extent, which is the best graph available from any data source. It shows Arctic ice growing at a record pace, and the highest of any year since at least 2004. 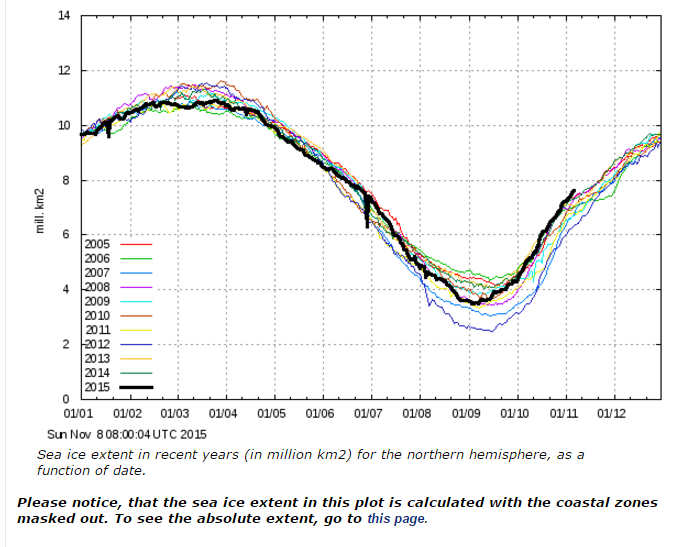 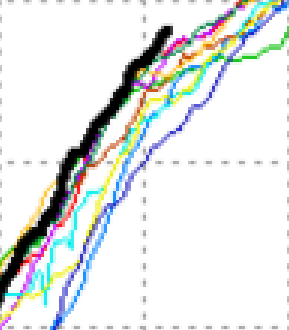 The features of this graph which make it more meaningful than the largely useless graphs from NSIDC and other sources are :