Earth’s atmosphere has not warmed for decades, as shown by both satellites and radiosonde data. 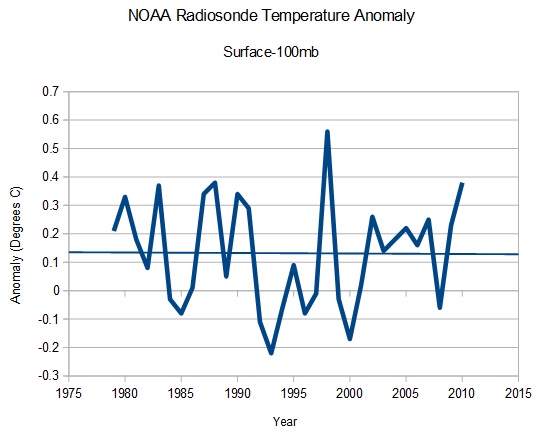 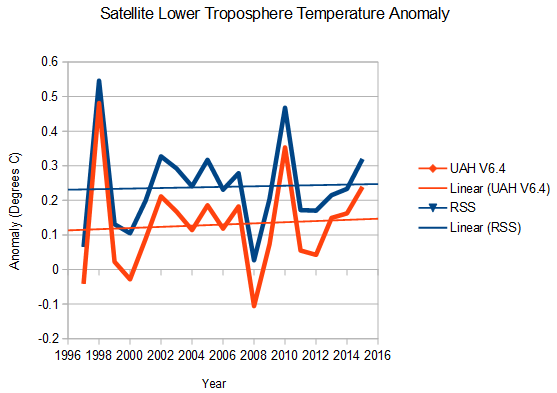 However, the White House is desperate to create a fake climate legacy, and had their employees at NOAA and NASA tamper with temperature data – so that 100% fraudulent headlines like this could come out ahead of the Paris conference. 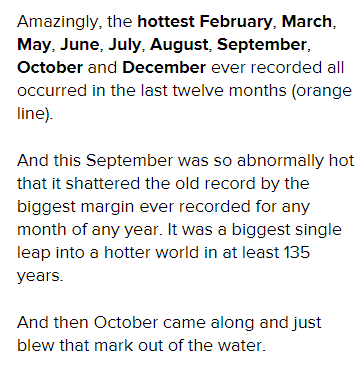 The only record being broken is the amount of data tampering going on at government agencies. 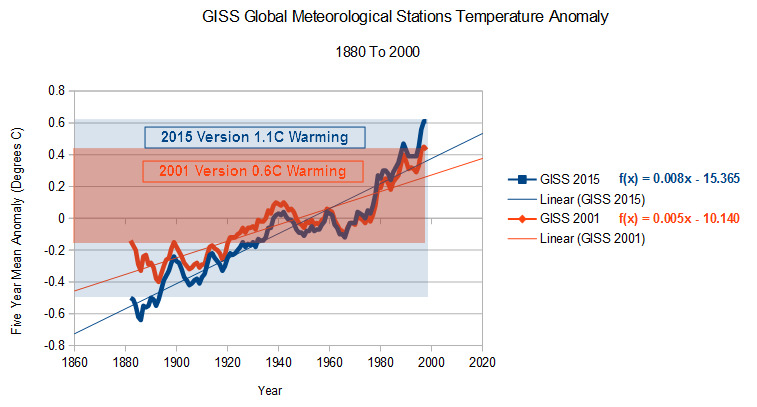 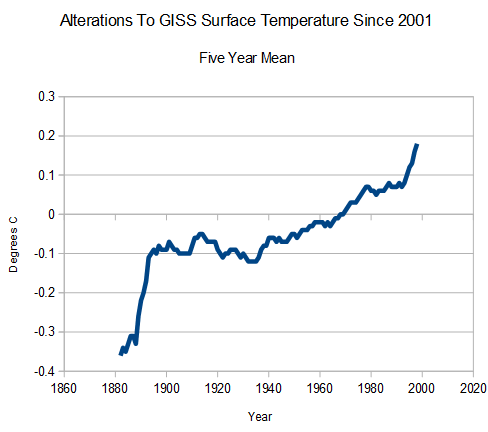 Until the latest massive fraud push ahead of Paris, NASA and NOAA both made it clear that Earth was not warming significantly this century. 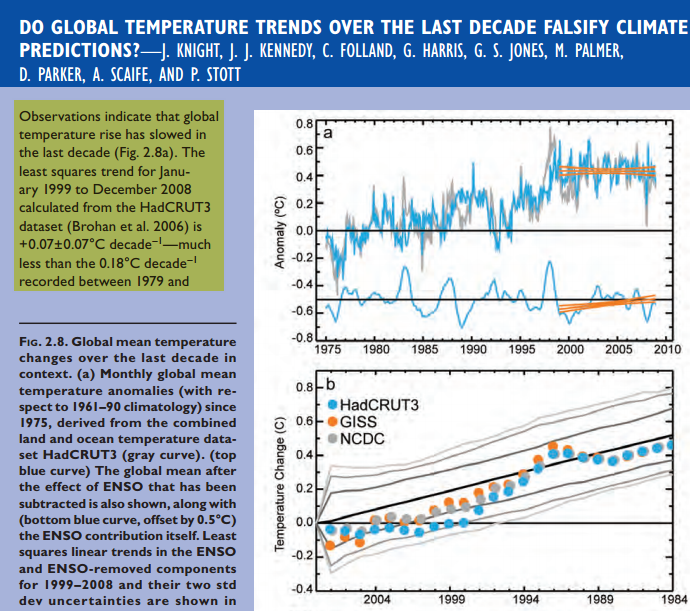 Satellite temperatures make it clear that the NASA/NOAA graphs are nonsense. 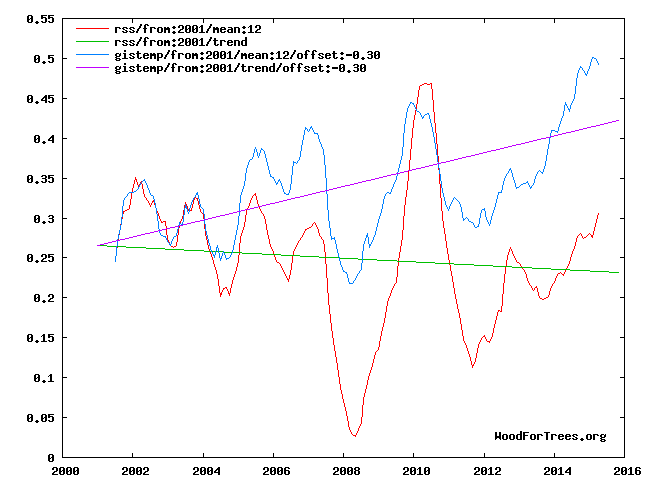 Here in the US, we have been having progressively less hot weather – with  the last three years being among the least hot on record. 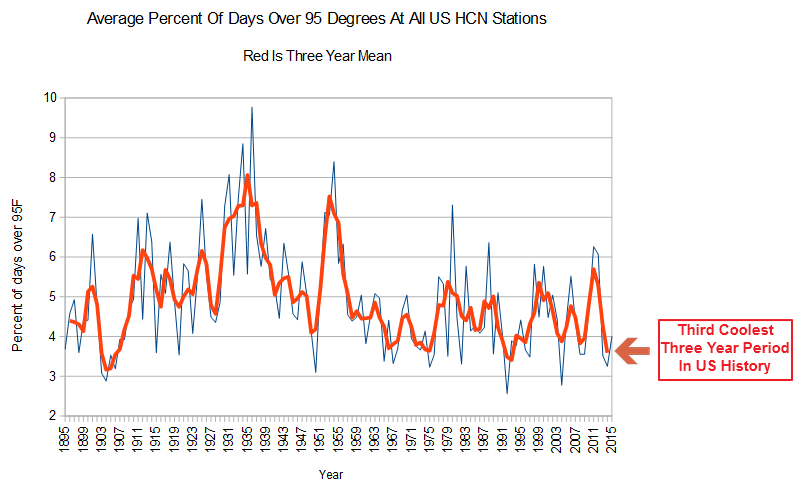 The NASA and NOAA graphs do not have anything to do with the actual temperatures on Earth. Their only purpose is to confuse people into believing that they do.

But the illusion is much worse than it seems. Even after all of the data tampering. temperatures are tracking right at Hansen’s zero emissions Scenario C. Meaning that their models and theory have completely failed. 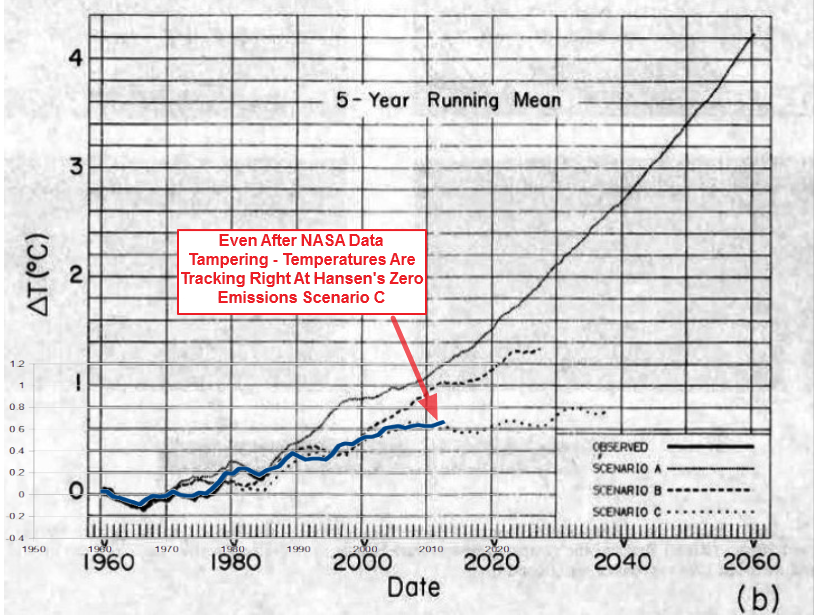