“Treasonous To Not Accept Election Results” Three days ago, Democrats said it was treasonous to not accept election results. Now they are burning down cities, attacking people and calling for the rape of the future First Lady 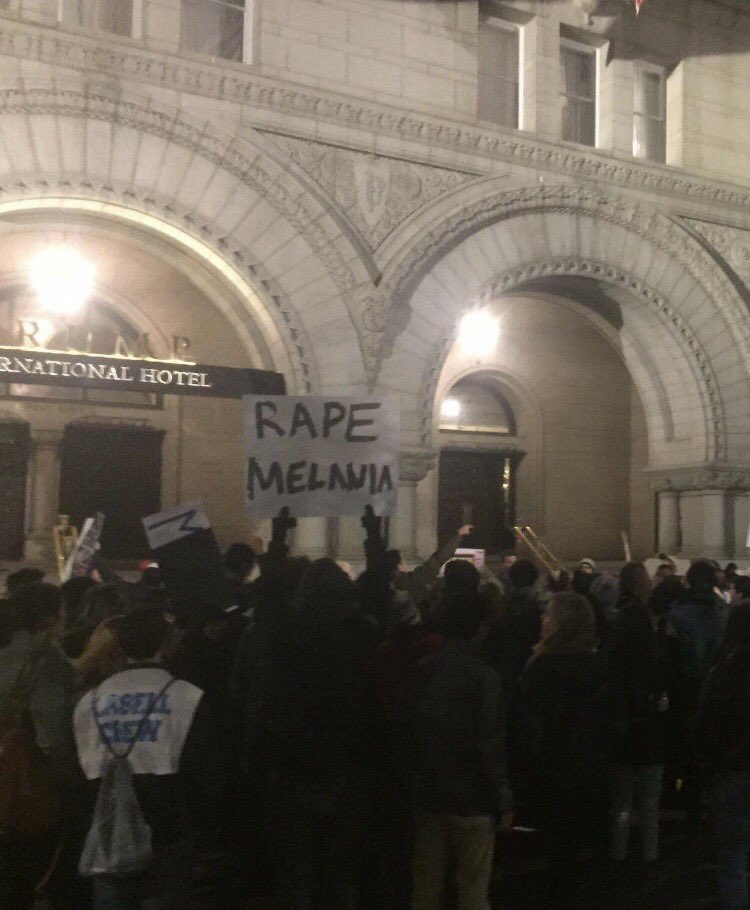 35 Responses to “Treasonous To Not Accept Election Results”