Russia forced more than 90% of the US to vote Republican. 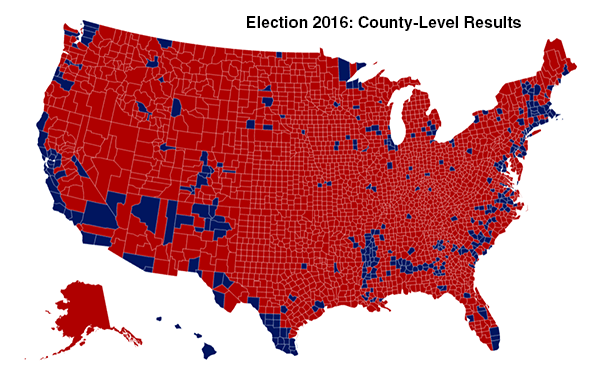 Putin personally forced Hillary Clinton to smash 19 cell phones with a hammer, erase 50,000 yoga E-mails under subpoena with Bleach Blit, lie to Benghazi Gold Star families, lie about sniper fire in Bosnia, run an influence selling business out of the White House, lie about almost everything she has ever done, and lie to the Watergate prosecutor in 1974.