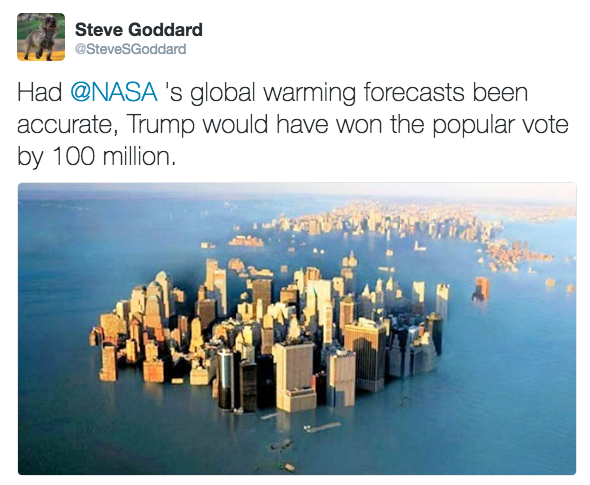 15 Responses to Global Warming’s Impact On The Electoral College