The Birth Of CNN And Fake News

““We’ll know our disinformation program is complete when everything the American public believes is false.”

Five years earlier, the CIA confirmed that many members of the press were CIA agents. 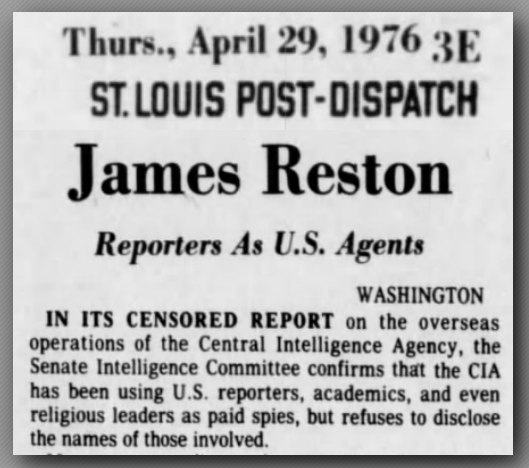 The CIA has been using fake news to manipulate the American public for at least 70 years.

Here is a video of CNN reporter Amber Lyon describing how CNN is paid to generate fake news.

CNN now broadcasts fake news 24×7, in an attempt to undermine the next President of the United States.

6 Responses to The Birth Of CNN And Fake News