July 19, 1934 was one of the hottest days in US history. Every state recorded temperatures over 90 degrees, and the average maximum temperature across the US was 95 degrees. The only other year which came close was two years later in 1936. There was a huge area above 110 degrees in the middle of the country. The following day was the hottest in Iowa history – 118 degrees. The heat of the 1930s drove millions of people out of the Midwest, who fled to California to save their lives. Compare vs. the same date in 2014, when most states had no 90 degree temperatures. Contrary to the seemingly endless lies of government funded climate scientists, US summers are much cooler than they used to be. They don’t want you to know about The Grapes of Wrath. Their job is to erase history. 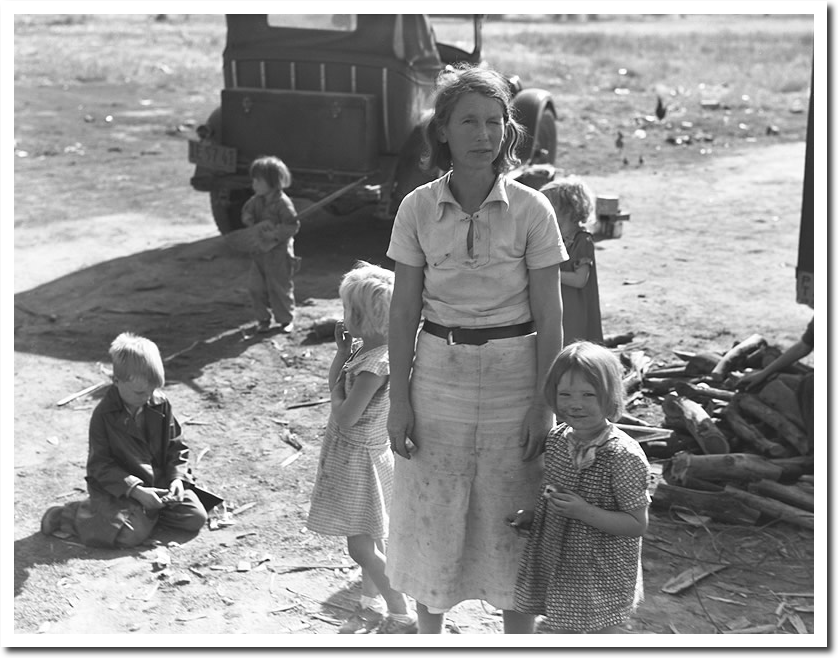