One Day Is Climate – 90 Days Is Weather

One day last year, a loop in the jet stream displaced the cold air over the North Pole into Siberia. This was immediately blamed by every climate moron in the world on “global warming.” 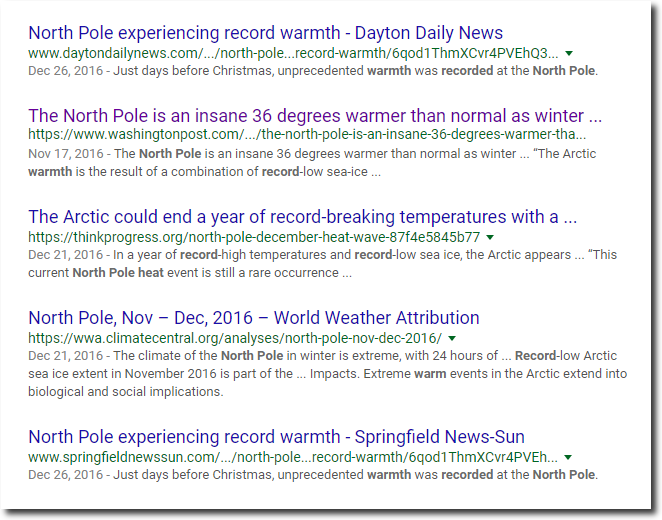 Temperatures at the pole got up close to the freezing point for a few hours, and the fake news Washington Post declared it to be “super hot.” Temperatures at the pole have been below normal for the entire melt season, and are dropping back below freezing now. No mention of this in the press, of course. 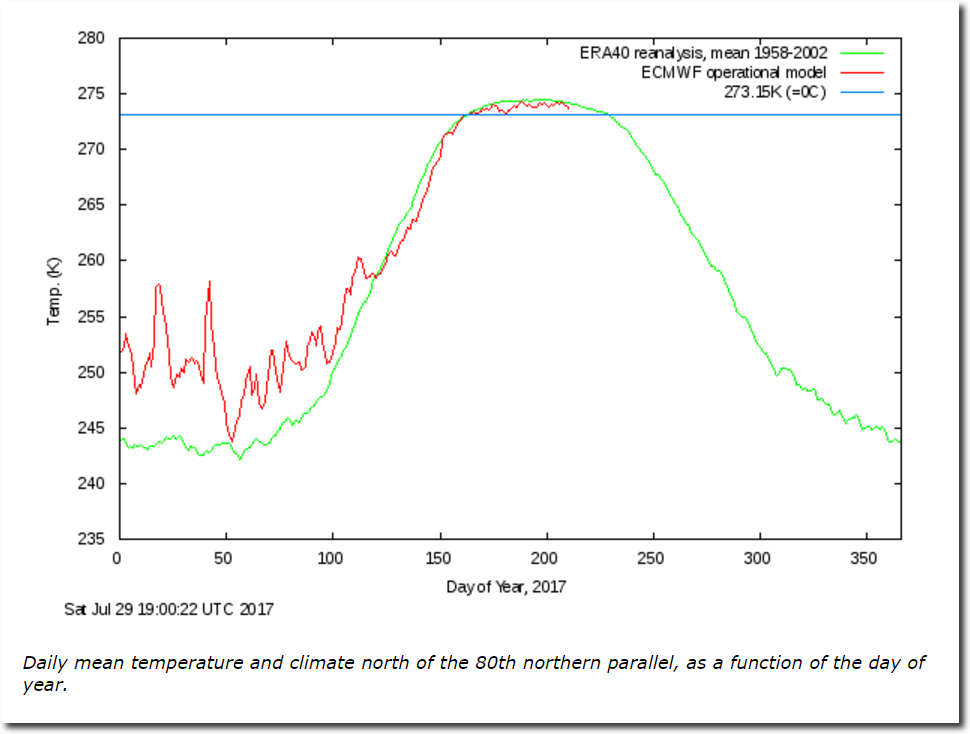 Global warming is the biggest scam in science history. Run by crooks, liars, communists and their useful idiots.

15 Responses to One Day Is Climate – 90 Days Is Weather