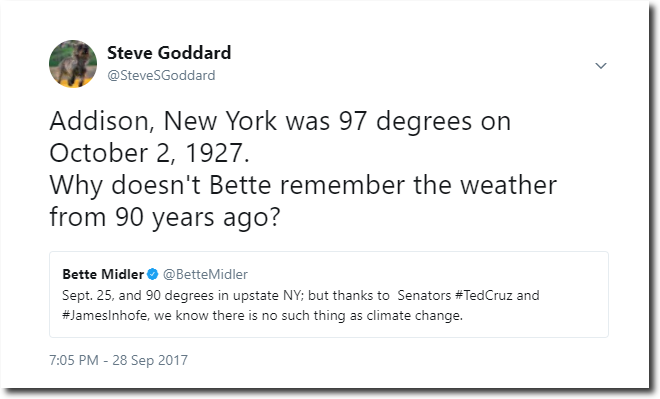 Hollywood people should probably stick with whatever they are good at. Drugs, fornication, etc.