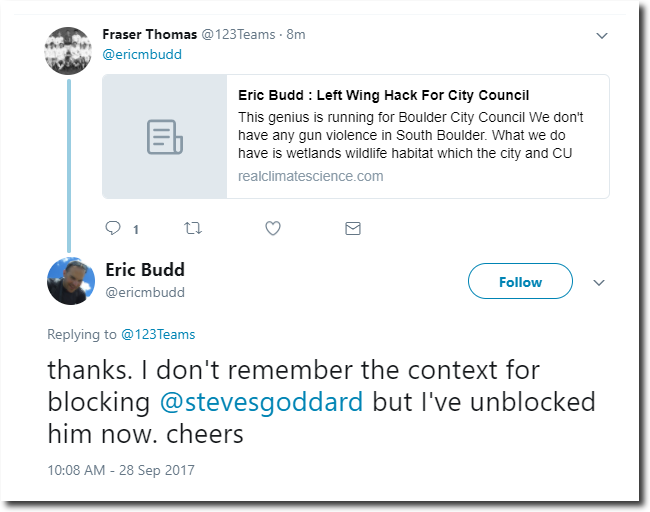 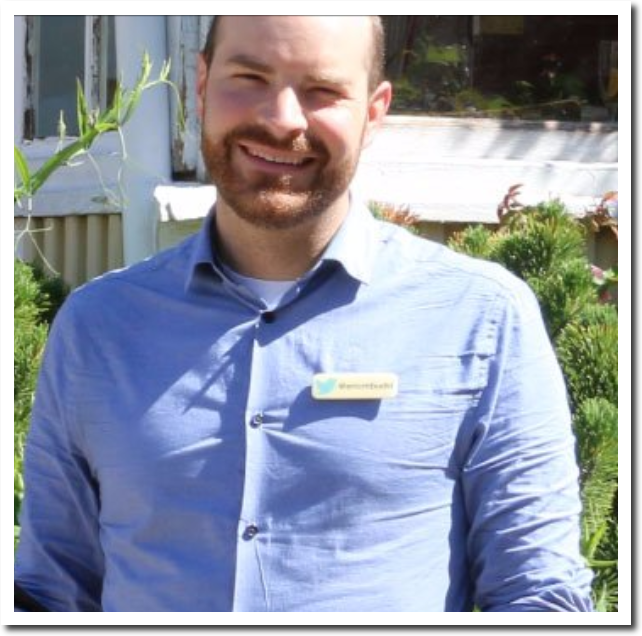 This genius is running for Boulder City Council

We don’t have any gun violence in South Boulder. What we do have is wetlands wildlife habitat which the city and CU want to destroy. That is the issue which people in South Boulder are concerned about. I pointed this out to him. 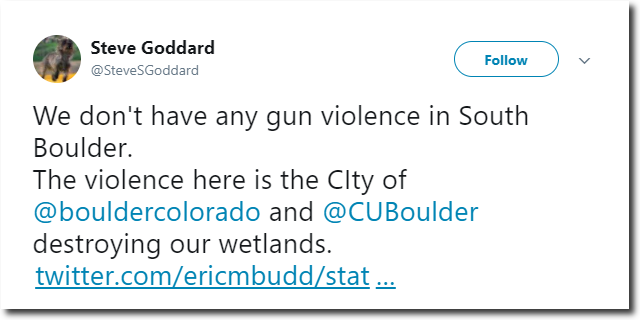 He responded by immediately blocking me. This is typical behavior from the left. He has no interest in dealing with real problems or concerns of the public, and devotes his energy to a string of imaginary problems. He believes that building electric airplanes will prevent hurricanes.

He also thinks that trashing the US is patriotic.

Sad, but typical. Please tweet this post to him. The more people do it, the better. https://twitter.com/ericmbudd