Just In Case You Thought Scientists Actually Did Science 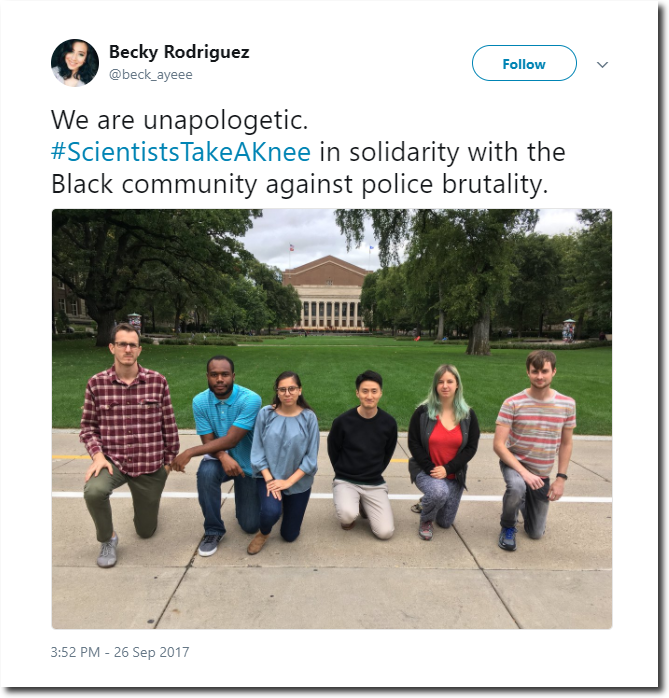