Massive Expansion Of Arctic Ice Over The Past Five Years

Something you won’t read in the fake news press is that there has been a massive expansion of Arctic ice over the past five years.

Climate scientists and the press are too busy committing fraud and lying to the public to cover this topic. 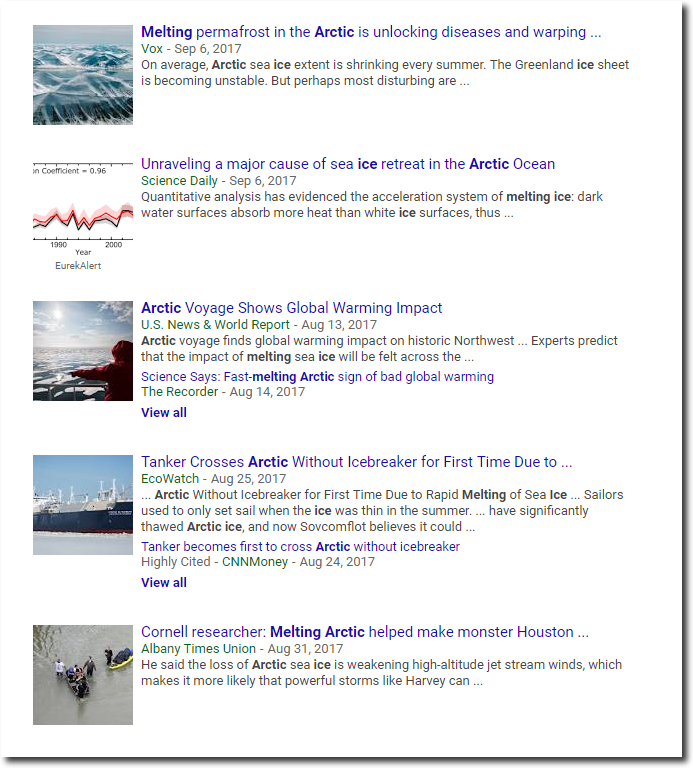