After spending eight years lying about sea level, Barack Obama is now putting his money where his mouth isn’t. Community organizer Barack Obama is looking to buy $10+ million properties at sea level. Obviously he doesn’t believe any of his own lies. The Obamas May Buy a Home In Martha’s Vineyard | realtor.com® 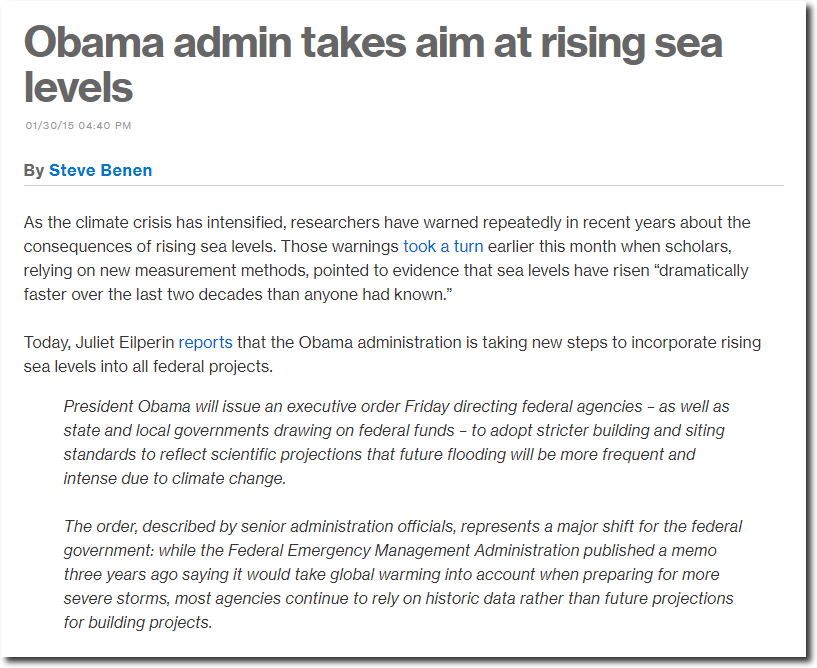 Town names in this part of New England are duplicates of towns in my favorite part of southwest England.