Plummeting September 22 Temperatures In The US The first day of autumn used to be a hot day in the US, but temperatures have plummeted over the past century. On this date in 1936, North Dakota, South Dakota and Minnesota were all over 100 degrees. Summer temperatures in Minnesota have dropped sharply since the 1930’s

Heidi Cullen and her band of criminals at Climate Central claim the exact opposite, because they are paid to lie about the climate. 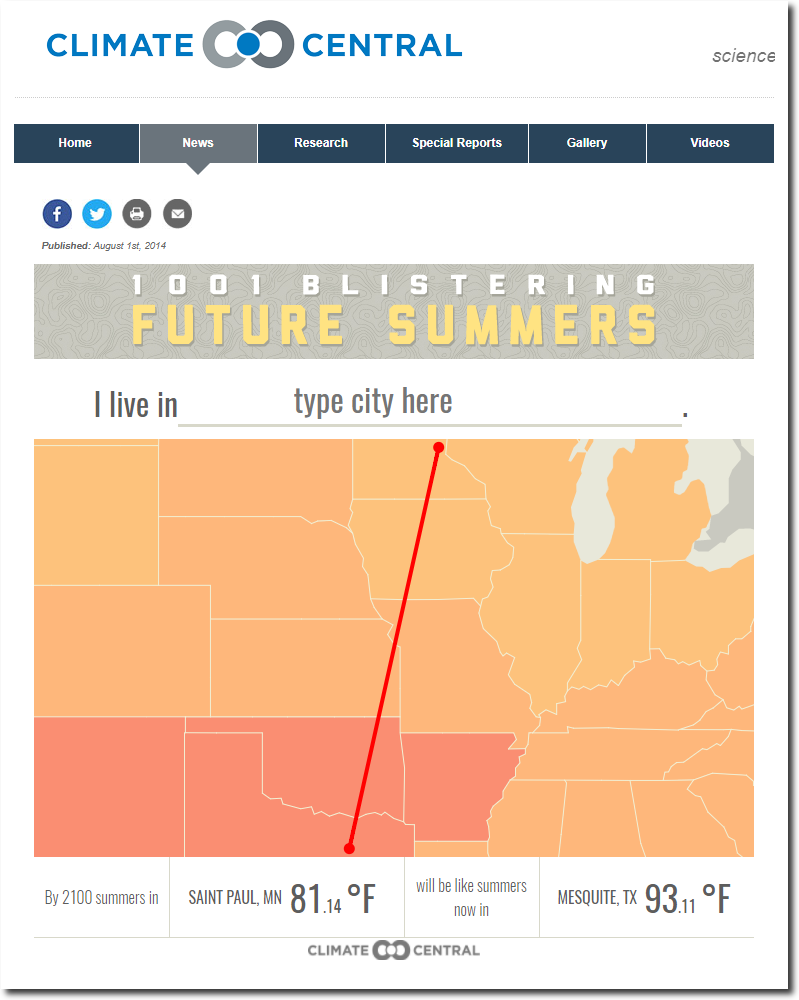 6 Responses to Plummeting September 22 Temperatures In The US