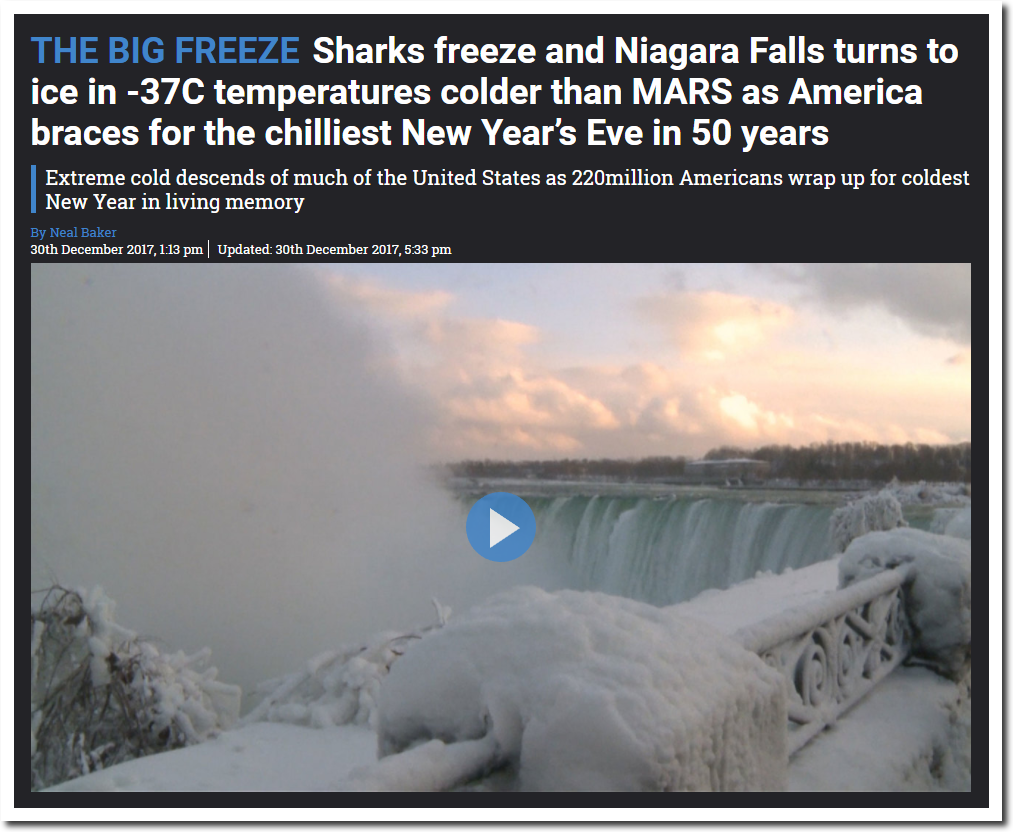 According to Bill Nye, the frozen residents of New York and Illinois will punish energy producing states by ceasing to purchase fuel. And Californians will quit driving their cars. 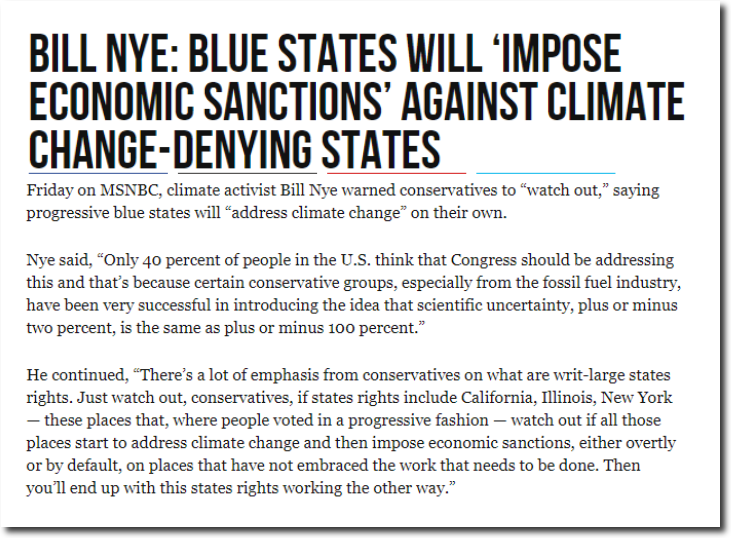