It is a cold, frozen morning in Boulder – but it doesn’t seem to bother my flying friends. 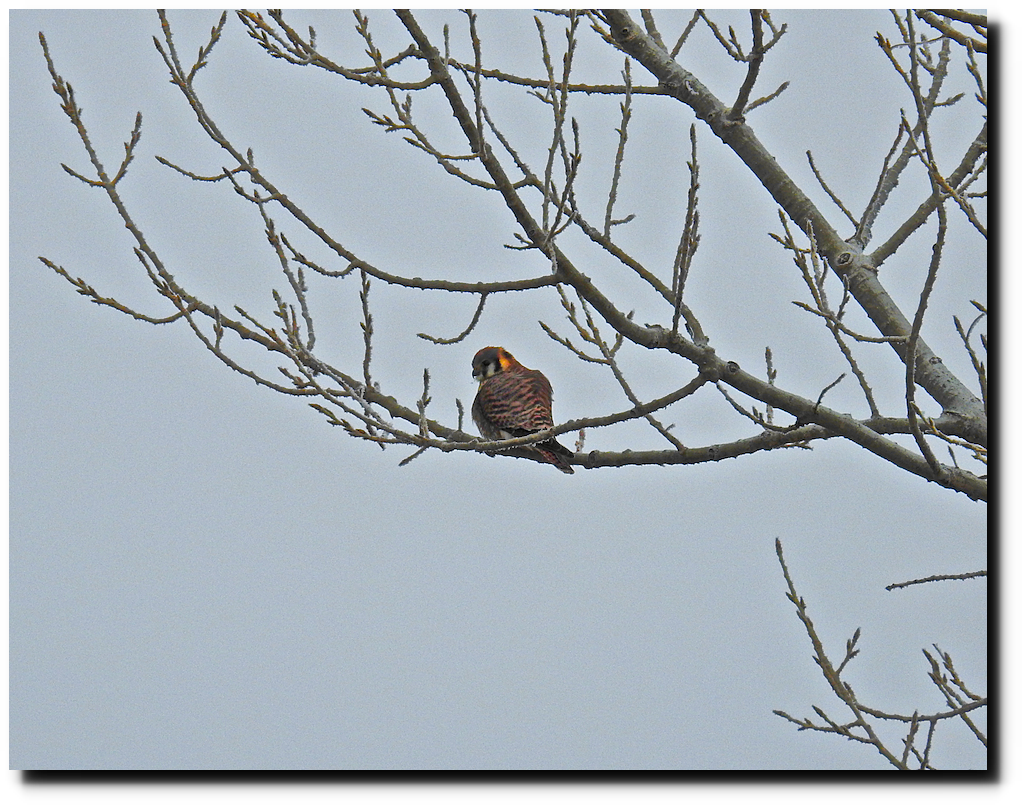 11 Responses to Birds On Ice