Scientists say that the UK can run on “wind, water and solar” by the year 2050. 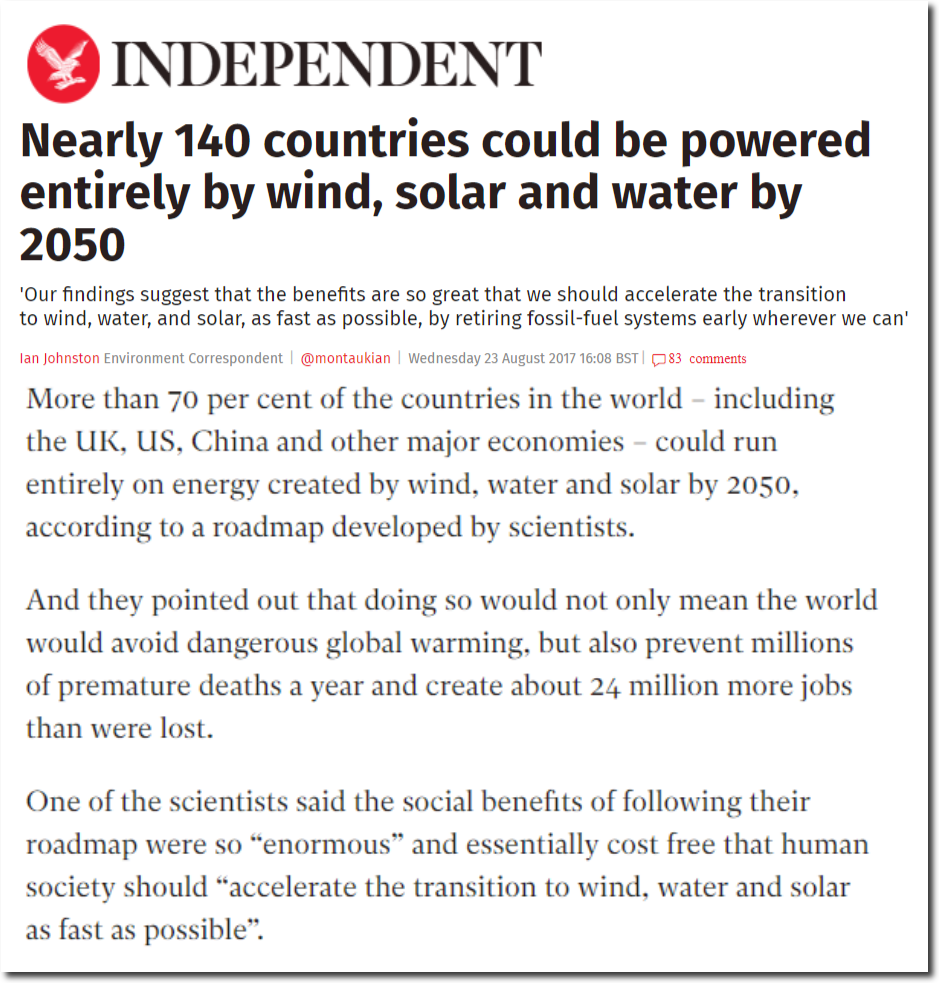 Nearly 140 countries could be powered entirely by wind, solar and water by 2050 | The Independent

Let’s look and see if their claim makes any sense. On November 2, 2017 the UK generated almost no wind power, and very little solar power – on a day when demand was quite high. The country was almost entirely dependent on fossil fuels and nuclear power. 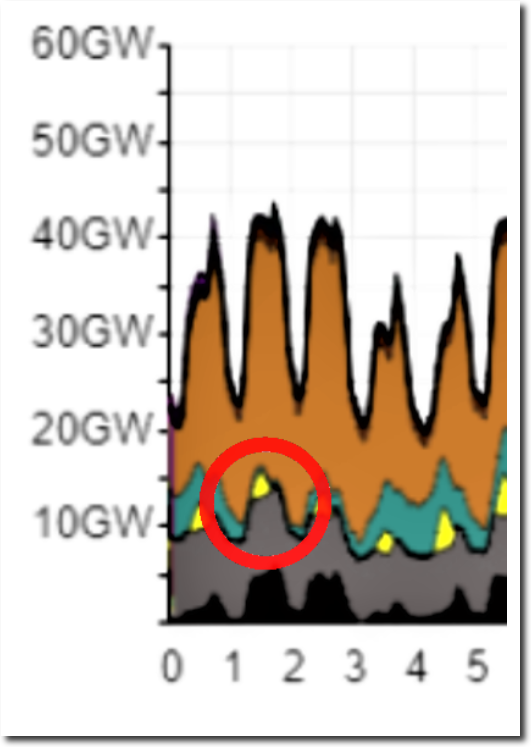 What caused this?  There was almost no wind, and very little sun.  Had the UK relied on wind, solar and water power that day, people would have been dark, cold, hungry and cut off from all communications.

The law of conservation of energy tells us that you can’t create energy from nothing, no matter how many times climate scientists imagine they can do it. This is why we have engineers to design the grid. Most scientists have never done anything practical in their lives, never developed a product, and believe that any idea which pops into their head must be true.

You wouldn’t trust a climate scientist to do brain surgery or make a climate forecast. Why would you trust them with your children’s future?  They are a bunch of incompetent. scientific hacks – not engineers. They don’t have the skills necessary to make this sort of determination.

11 Responses to Scientists Running The Planet On Fairy Dust