Something Michael Mann Will Never See 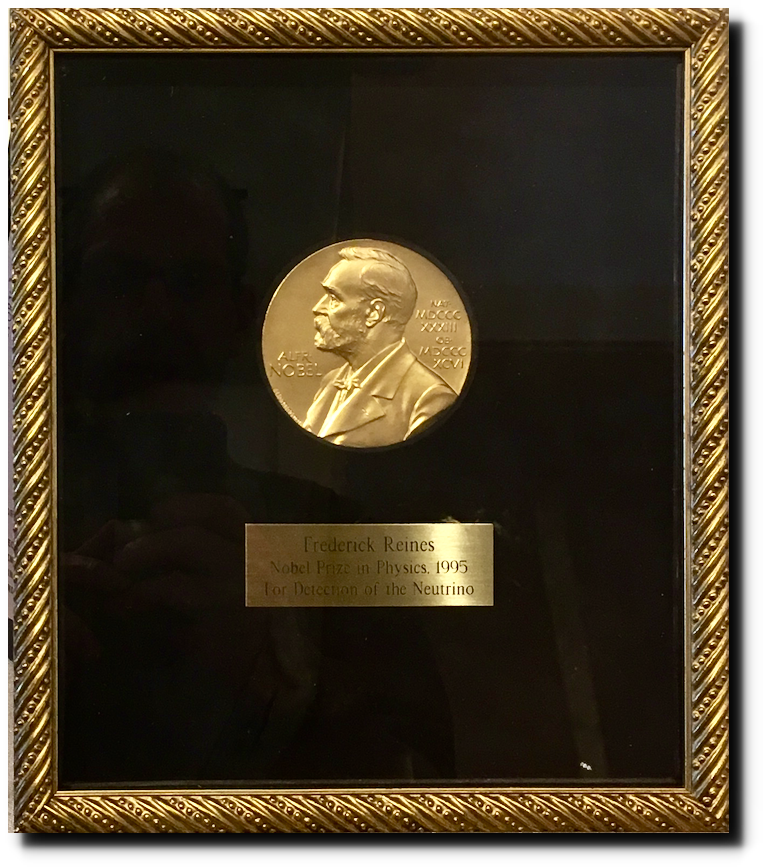 Fred Reines won the Nobel Prize in Physics (and the associated million dollars) in 1995 for detecting neutrinos, but he made a mistake in 1956 which long delayed his award.

My father worked with Reines, and told me this story yesterday at dinner. Reines published a paper in 1956 about his neutrino experiments, but failed to make any mention of possible error in his calculations. As it turned out, his calculations were off by a factor of two – which lead to mistrust in the physics community. Eventually Reines overcame the mistrust and did win the Nobel Prize, but by 1995 he was already suffering dementia and wasn’t able to fully enjoy it.

Perhaps dementia has already set in?  Maybe we should give Mann a million dollar bill, to make him feel better. 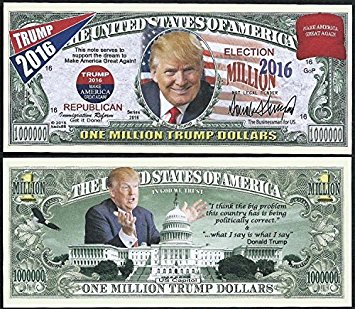 8 Responses to Something Michael Mann Will Never See