China on track to lead in renewables as US retreats

China burns more than four times as much coal as the US, and their coal usage is growing, as US coal usage declines. 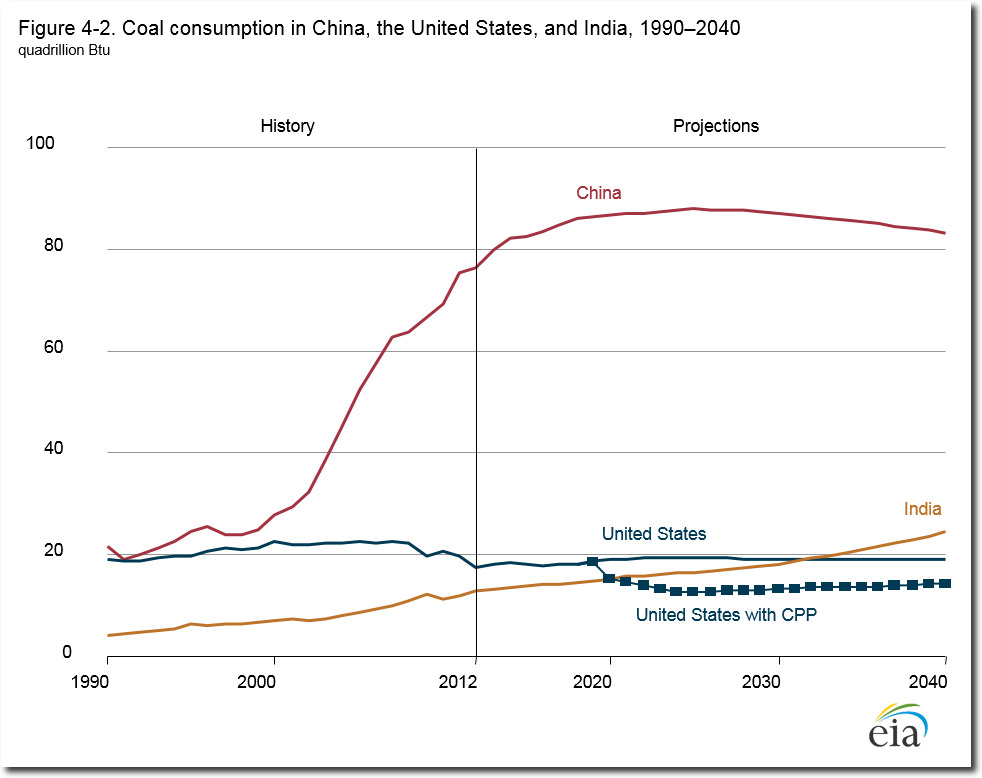 Experts describe this as China “assuming the mantle of green energy leadership” while “the US retreats.” 21 Responses to “China Assumes The Mantle Of Green Energy Leadership”