I frequently write about how climate alarmists hide Arctic sea ice data prior to 1979, but now they are hiding Antarctic data too – claiming  a record low January extent. 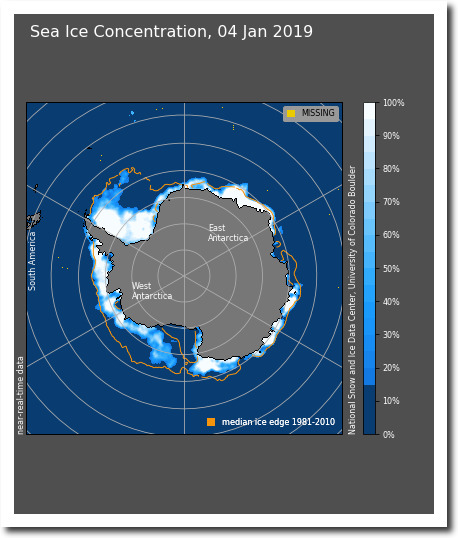 As is invariably the case with climate alarmists, they are lying and hiding data.  There was less ice around Antarctica in January 1976, near the peak of the ice-age scare. This map of Antarctic sea ice was published by National Geographic in 1976. The low Antarctic sea ice extent in the 1970s was reported in the 1990 IPCC report. 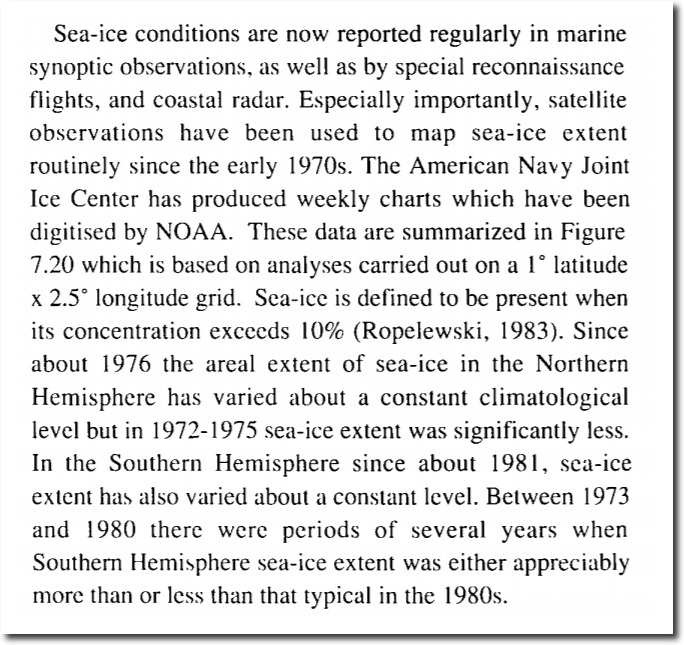 January Antarctic sea ice extent has been trending upwards for 40 years, and was at a record high in 2014. In 1976, the CIA was predicting mass chaos and global instability as a result of the global cooling which had already occurred. With Arctic sea ice extent very close to the 1981-2010 median, there should be no surprise that climate fraudsters have moved their abuse of science to the other pole. 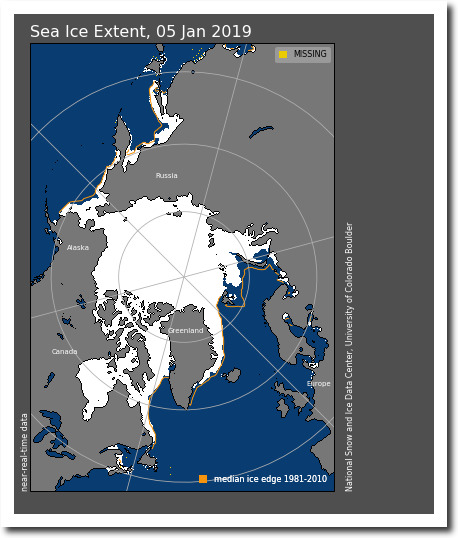