Phoenix has wild parrots, which are believed to have escaped from a commercial facility decades ago. 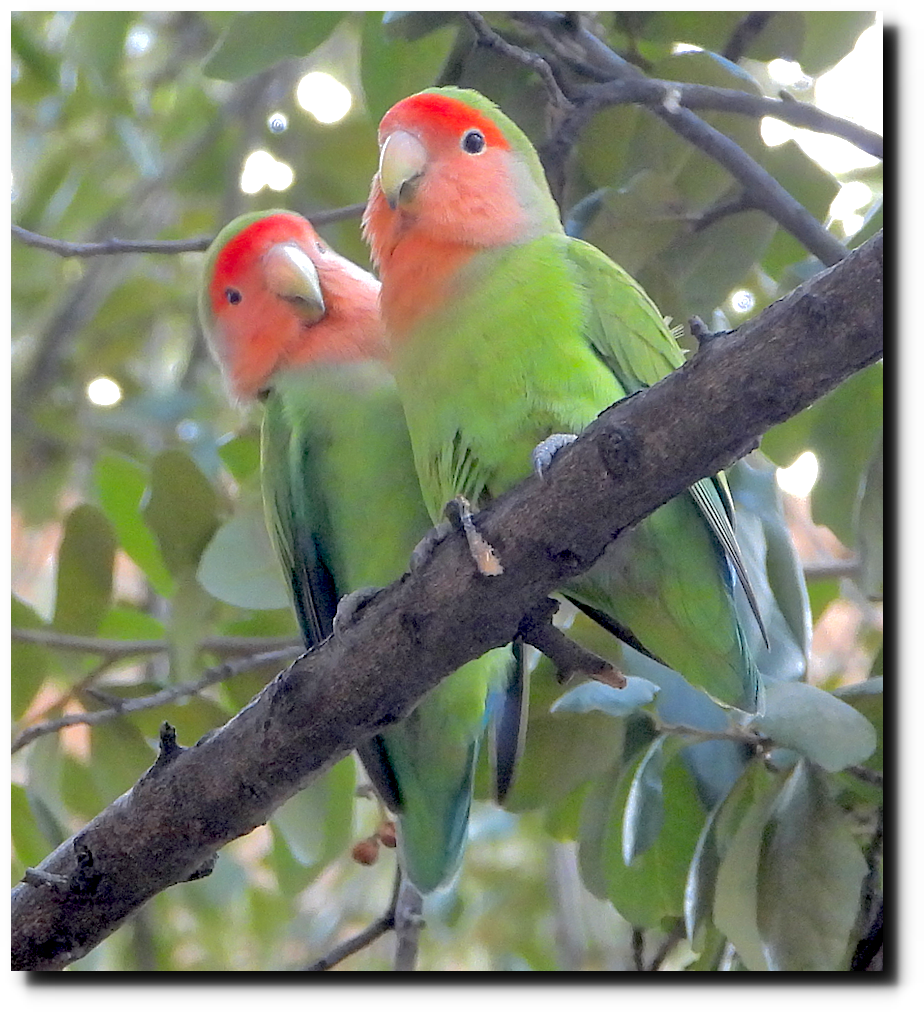 I went to a talk at an Audubon bird rescue facility today, and pressed them about wind farms killing thousands of eagles. They acknowledged it was true and provided some details, but said it was a tough trade off between “clean energy”and dead birds.

I then asked why hunters go to jail for killing eagles, and wind farm operators don’t – and they of course blamed President Trump for choosing jobs over the environment. So I responded with “are you saying President Trump is promoting wind farms?”  They quickly changed the subject.

Here are some of the birds they rescued. 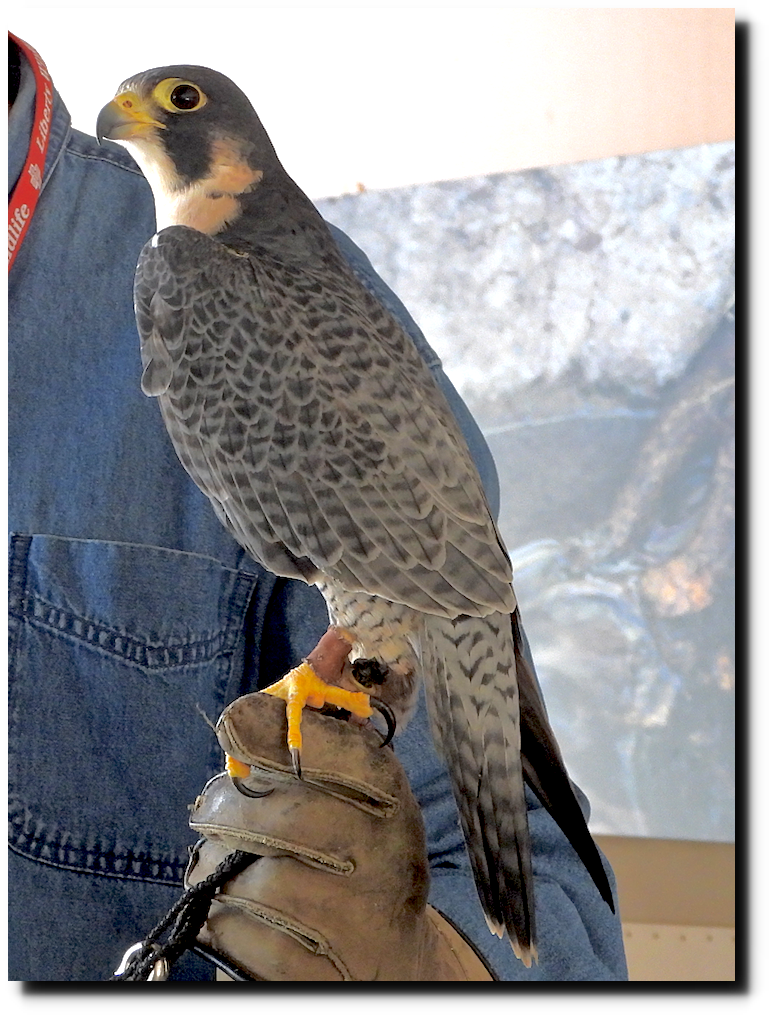