March 18 has been a bad day for tornadoes.  An 1899 storm wiped out several towns in the south.

The worst tornado in US history occurred on this date in 1925. 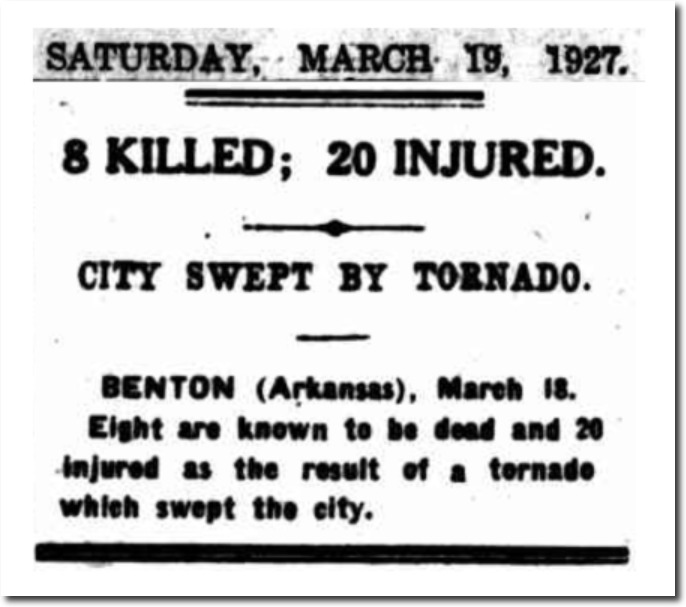 It was over 100 degrees in Sydney that day, about 30 degrees warmer than today. 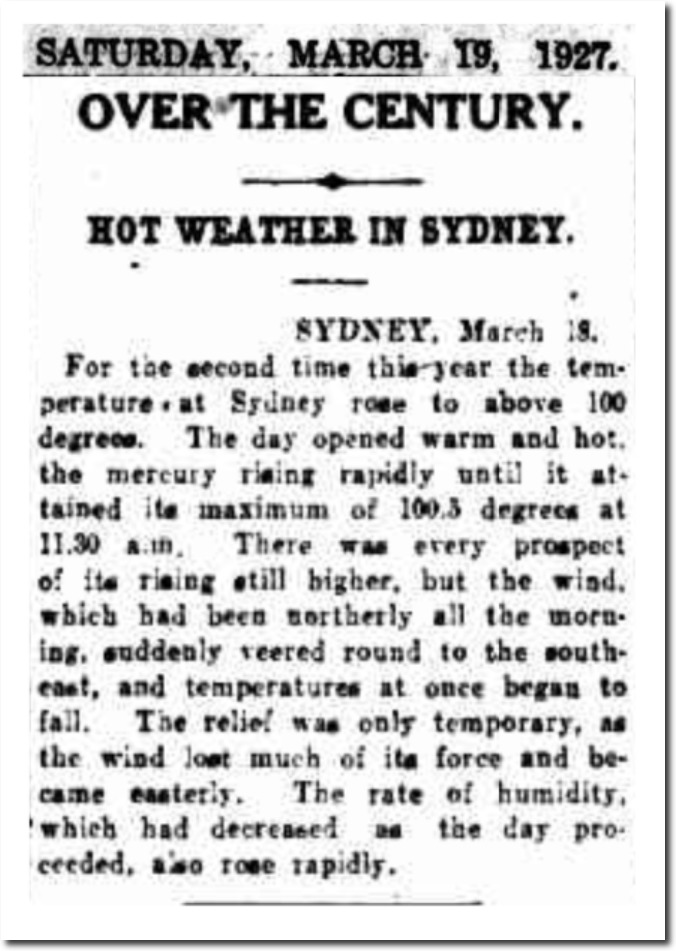 The March 18, 1927 tornado was one of five major tornado outbreaks that year, which killed hundreds of people.

St. Louis was largely destroyed in the September 1927 tornado.