Climate experts had previously believed that global warming was caused by a 0.0001 mole fraction increase in CO2 over the past century, but now they know it is caused by Toxic Masculinity. What If “Toxic Masculinity” Is The Reason For Climate Change?

I had assumed warming was caused by government scientists tampering with data. 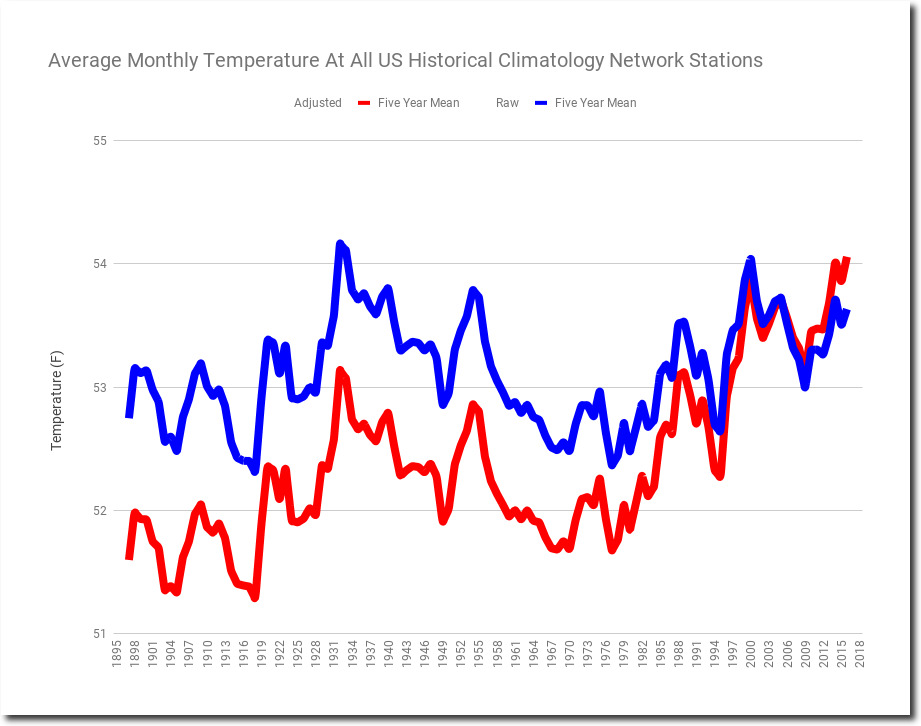 16 Responses to Global Warming Cause Determined