How The Climate Consensus Was Created

The climate consensus is created and maintained by cutting off funding to any scientist who tells the truth about climate.  Like Bill Gray at CSU or David Legates at The University of Delaware – formerly the Delaware State Climatologist.

Everyone in climate science understands this, so they keep their mouths closed. 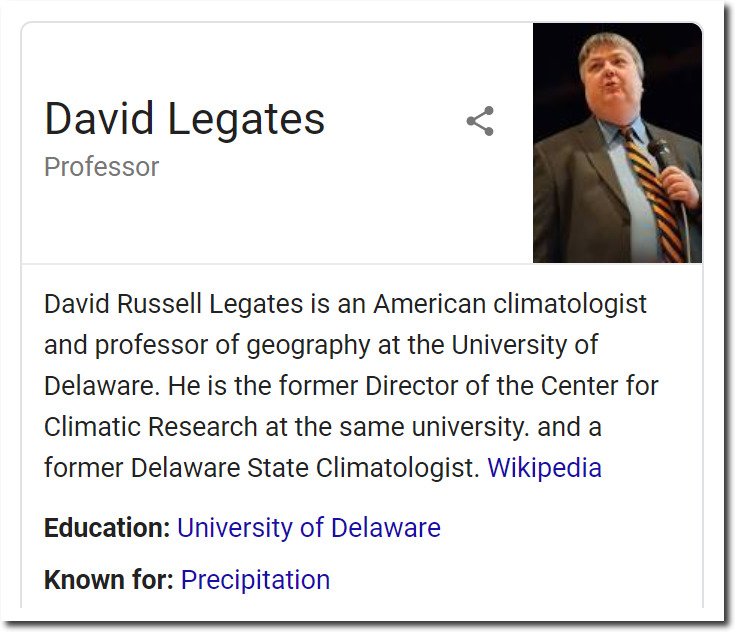 10 Responses to How The Climate Consensus Was Created