Which Climate Crisis Are They Protesting?

Terrorists in London are shutting the city down in order to protest a mounting climate crisis. 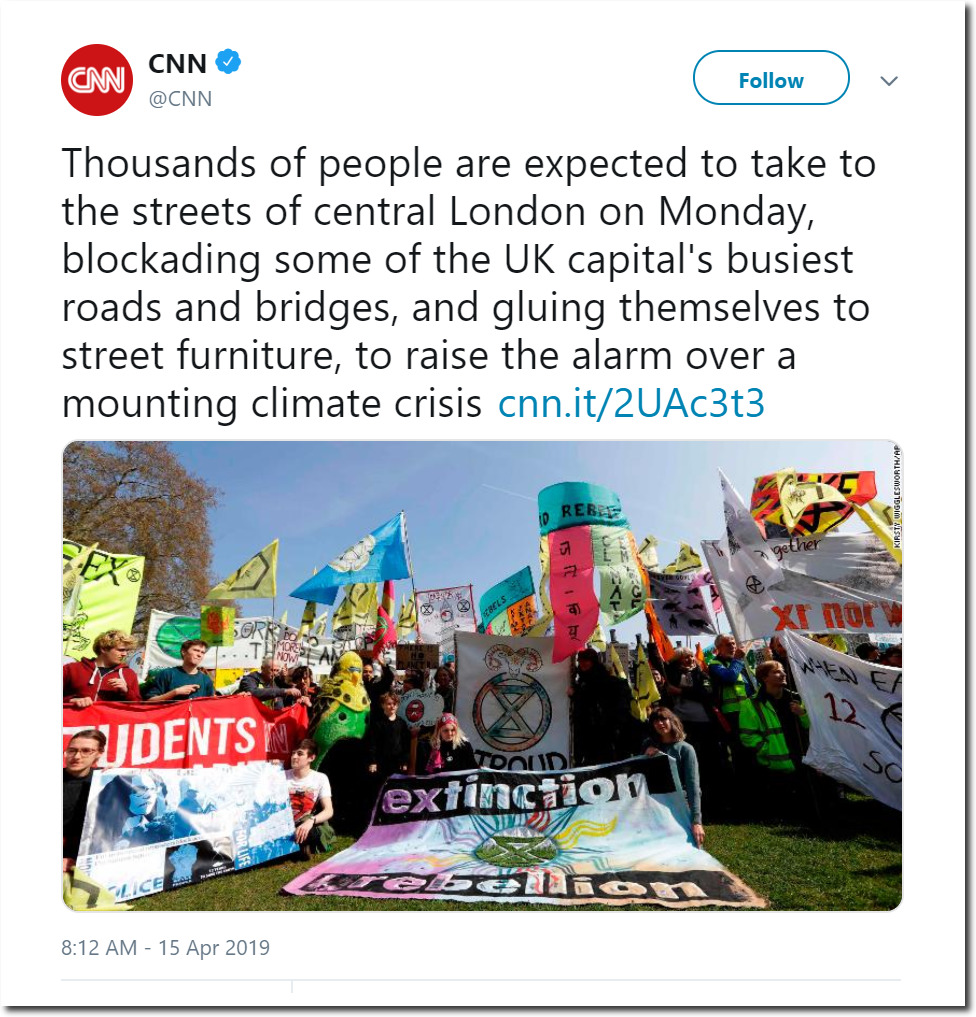 It isn’t clear if they are protesting the Siberian climate, due to arrive in eight months – or the permanent drought of the last seven years. 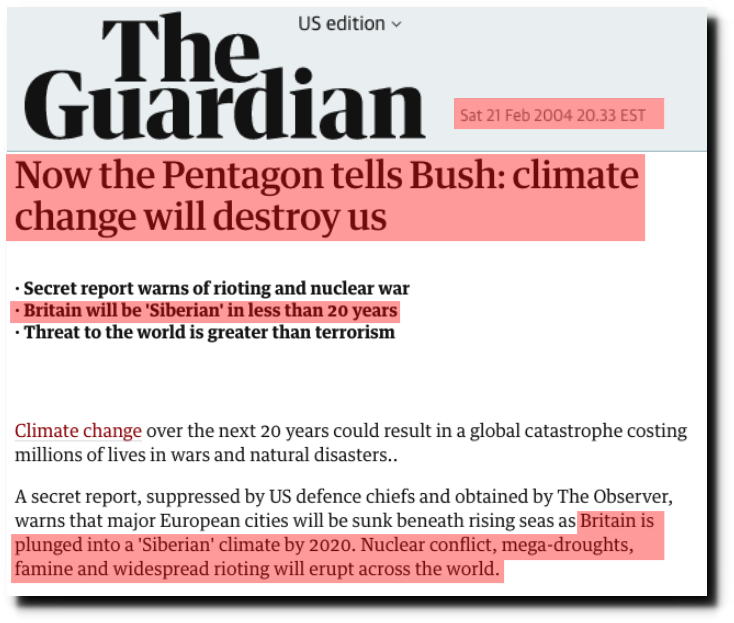 They also might be protesting the end of snow 20 years ago, or the snow which is now caused by global warming. Arctic warming linked to wet summers and snowy winters in the UK, scientists warn | The Independent

17 Responses to Which Climate Crisis Are They Protesting?