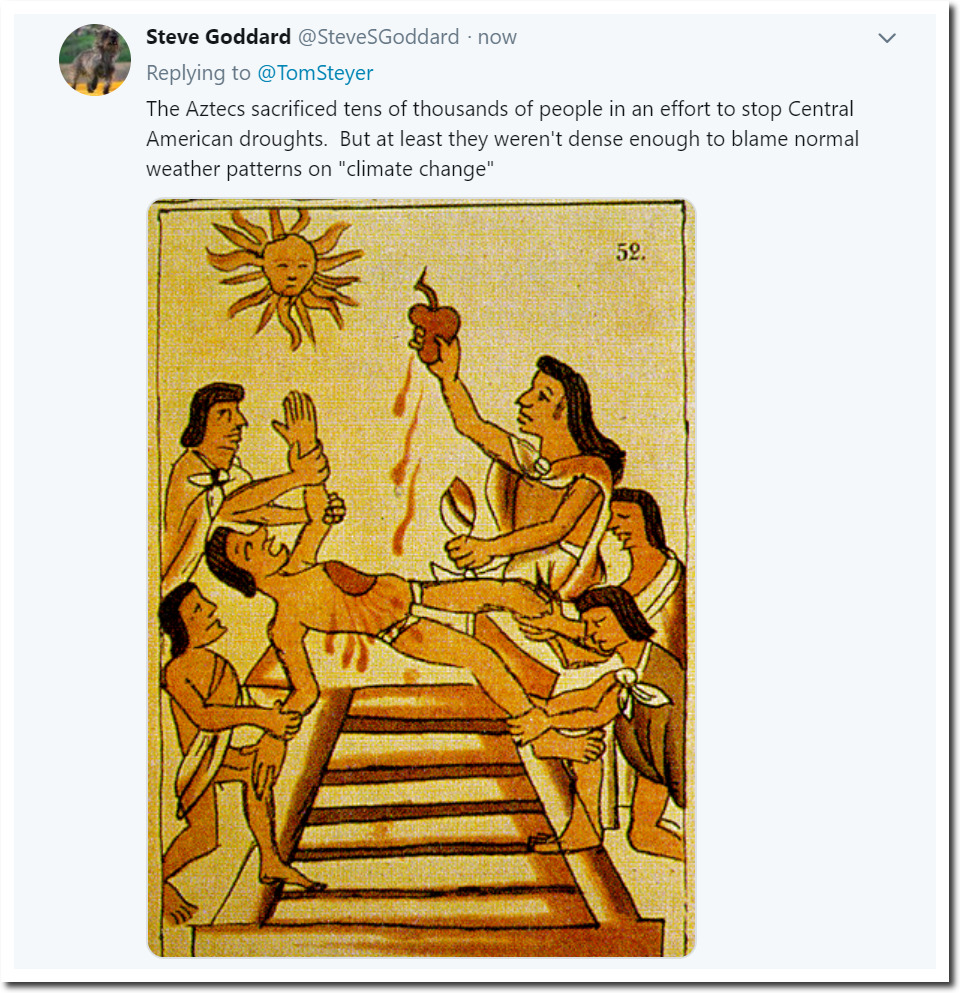 “The Aztecs sacrificed tens of thousands of people”