The melt season in the Arctic has crashed and burned several weeks early. At least for now … 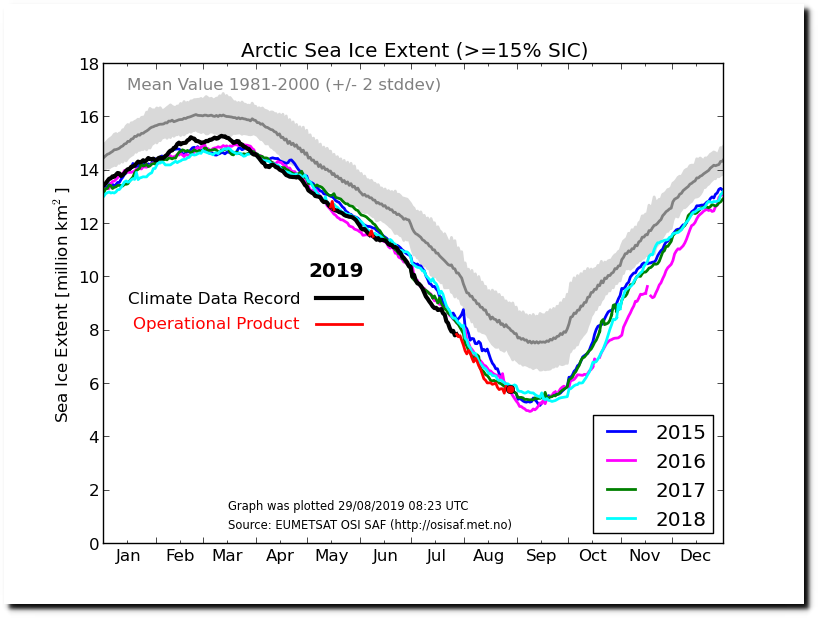 Experts describe this very slow melt in August as a “climate emergency” and say we “aren’t paying attention.” 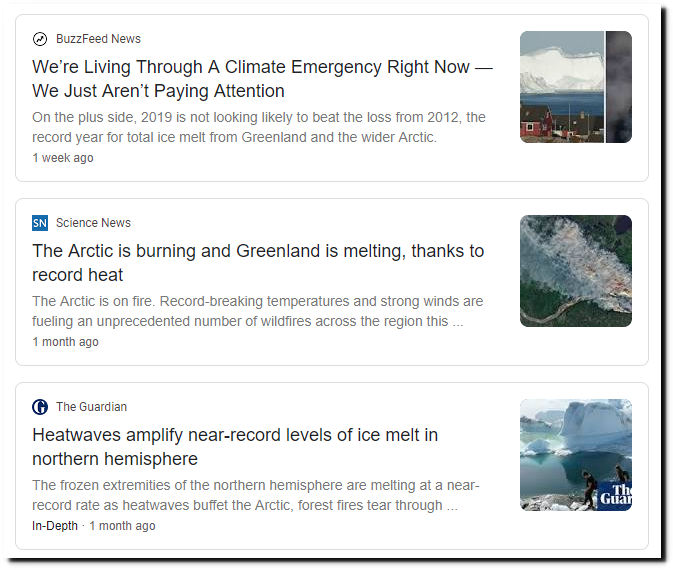 But they are wrong. I am paying close attention to their endless stream of lies and propaganda.