There are only a small handful of stations in Australia with good long term daily temperature records. One is at the Richmond, Queensland Post Office. 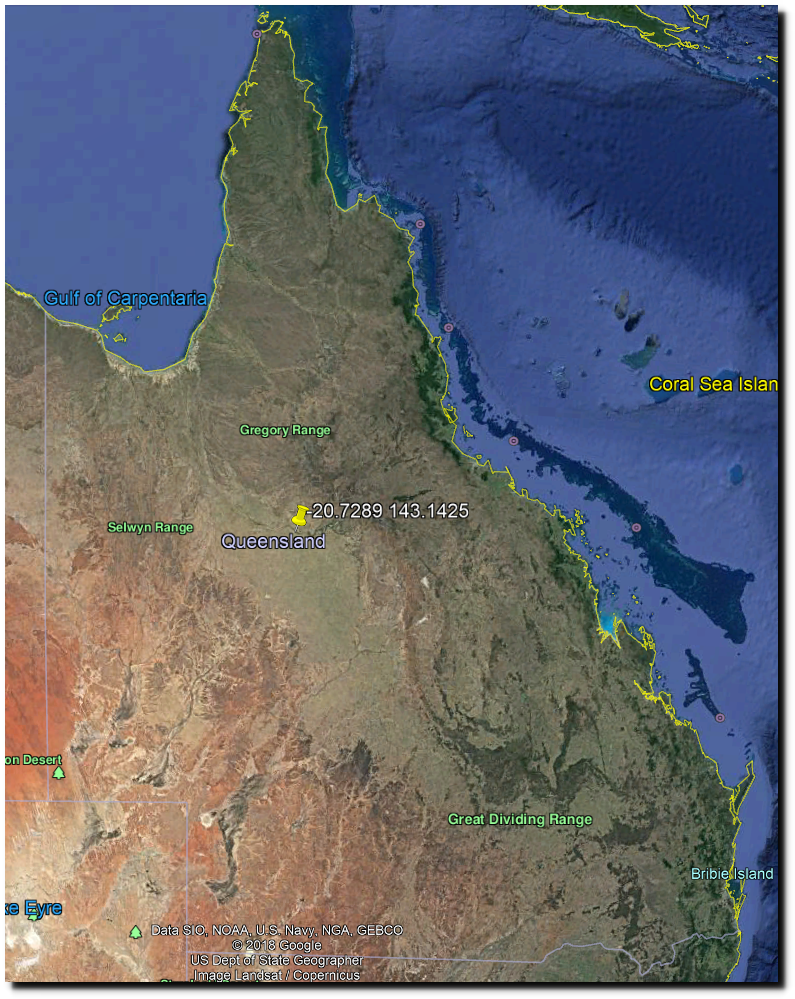 That station shows no January/February warming since the 19th century.

Summer temperatures there closely correlate with ENSO cycles. The 2009 La Nina was the coolest Jan/Feb on record there. Subsequent El Nino years have been hot. What does it mean?  I have no idea, other than the fact that climate scientists seem to have no understanding or interest in doing any actual science. Instead of changing or hiding the data – why not try to understand it?

7 Responses to What Causes Heatwaves?