He Needs A Gas Mask People spend many hours or days at a time indoors at CO2 levels over 1,000 PPM – but if they go outside in 408 PPM apparently they need a gas mask. I’m spending Thanksgiving weekend in Estes Park, where all that excess CO2 is burning the place up. 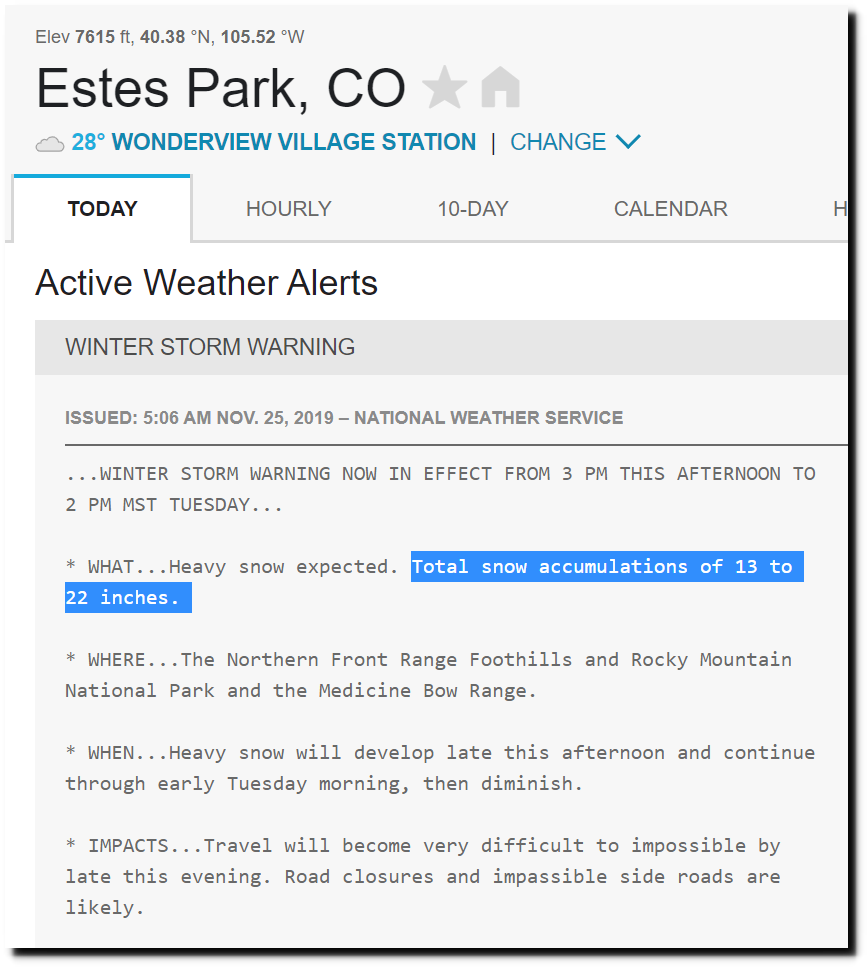 18 Responses to He Needs A Gas Mask