Posted on November 8, 2019 by tonyheller

Never mind all that messy science stuff. This is about re-distributing wealth. 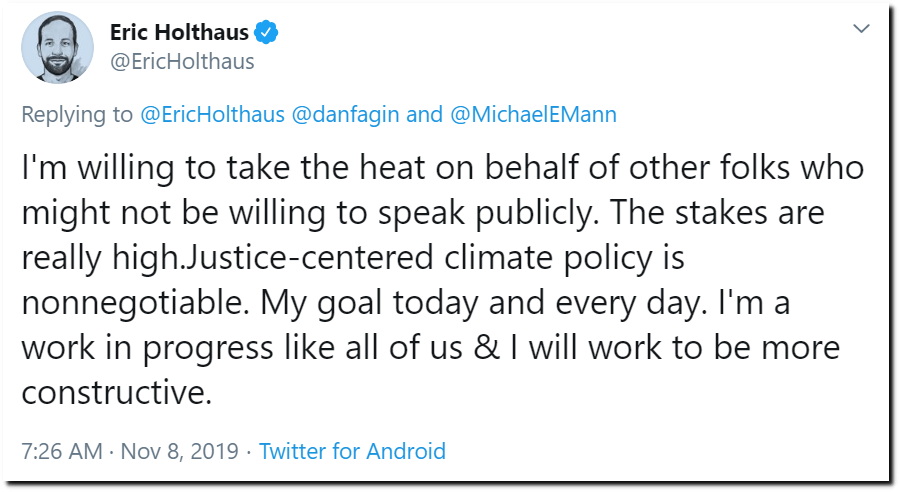