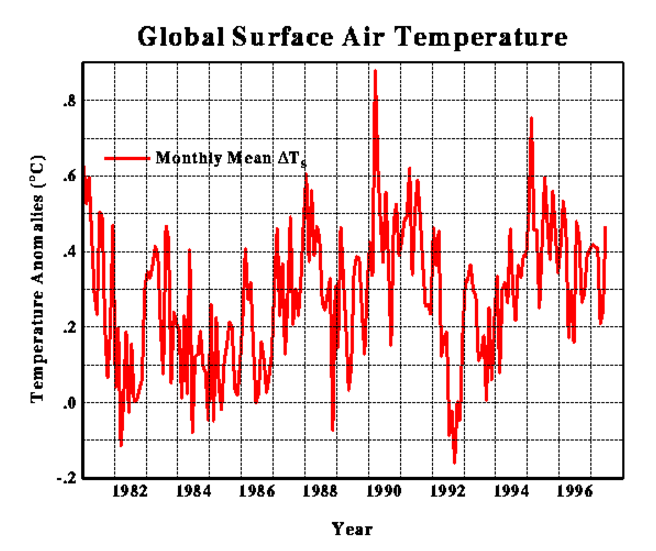 Since 1996, satellites show that temperatures have remained flat. 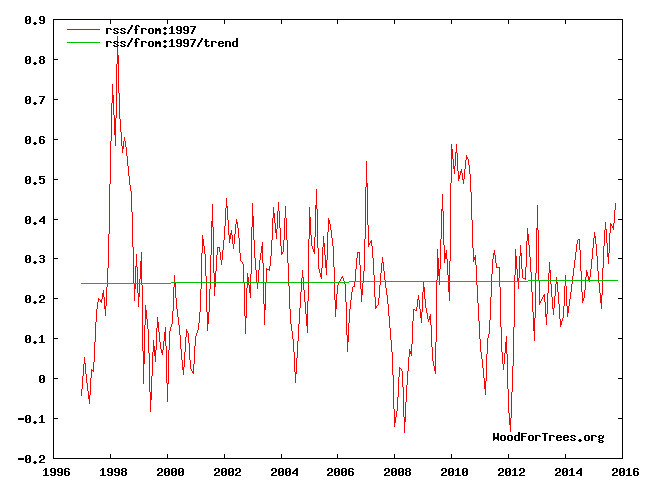 As far as I can tell, essentially all recent global warming occurred from 1910 to 1940, followed by 35 years of cooling, and another short period of warming after the PDO shift of 1976.

There is little or no correlation with CO2. But NASA’s top climatologists have known this for 45 years.