Barack Obama believes that 0.0004 mole fraction of an essential trace gas (which all life depends on) threatens the planet. 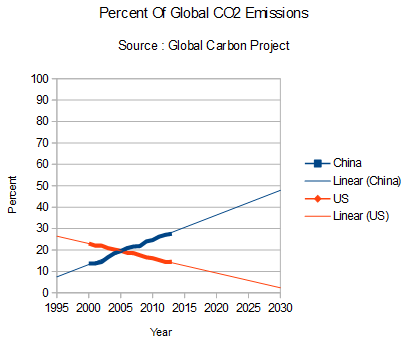 US emissions have been decreasing since George Bush was elected. Obama has had essentially zero impact on US emissions.

The US has almost no control over global CO2. Obama’s EPA regulations and his fake Paris agreement are meaningless nonsense. They will have no noticeable impact on global emissions, which are increasing exponentially. 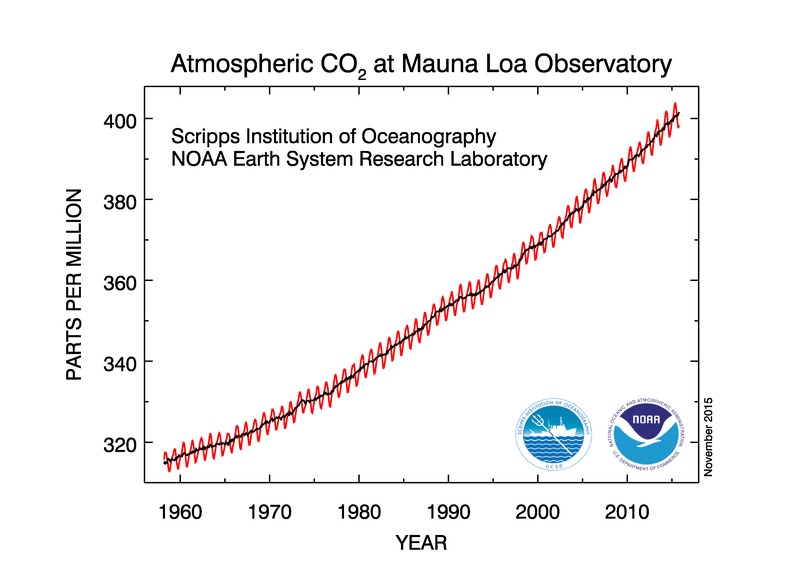 As with everything else Obama does, the Paris Conference is just one more big lie.