Posted on November 5, 2015 by tonyheller 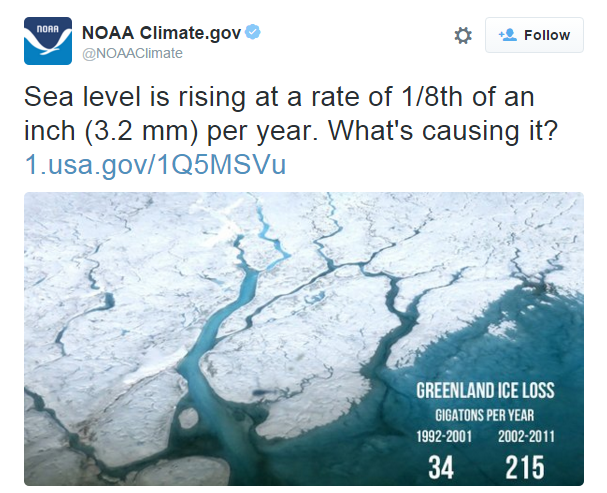 NOAA’s climate people claim that sea level is rising 3.2 mm/year. Their sea level people say it is just over half that.

They probably should talk to the actual scientists who study sea level rise before lying to the public.

But their fraud is much worse than it seems. They used the same gravity ice loss calculations for Greenland which NASA just showed to be wrong in Antarctica, and they ignored the last four years. This year Greenland is seeing record ice gain and record cold. 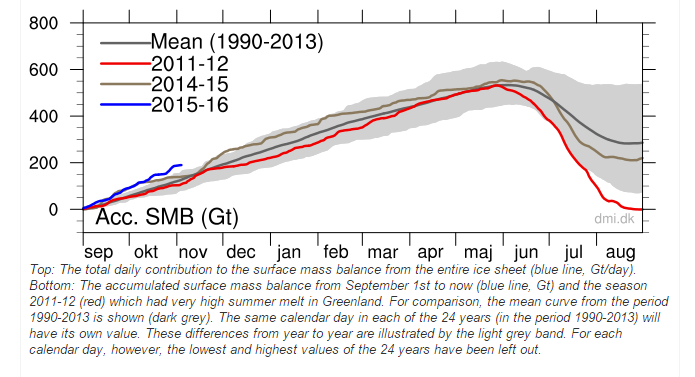 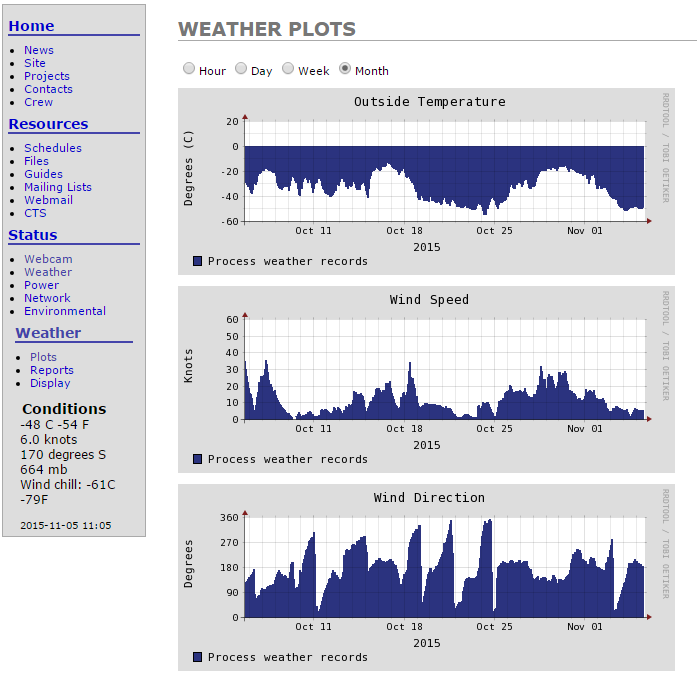 Greenland melting is cyclical. By cherry-picking years of their choice, NOAA is defrauding the public by trying to convince them that a non-existent problem exists. 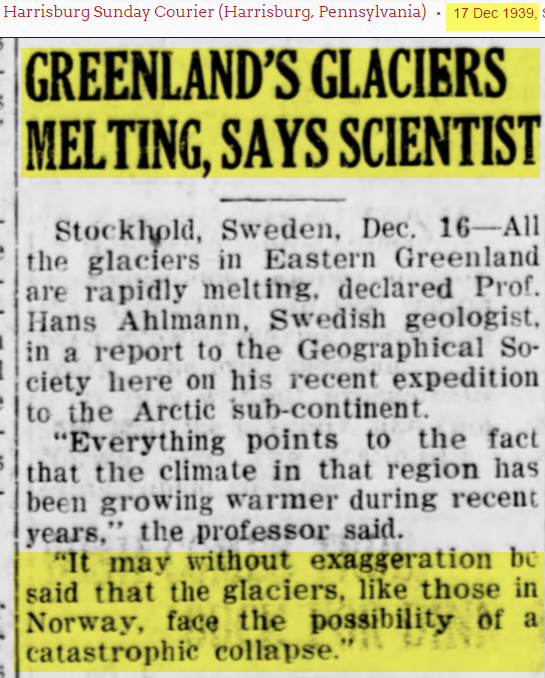 But their fraud gets even worse. Even if their bogus claim of 215 billion tons per year were correct, that would account for less than 20% of their claimed 3.2 mm/year. The majority of their 3.2 mm/year is due to fraud, not Greenland.