The Death Spiral of Science By NSIDC

NSIDC has corrupted climate science with graphs like these, purported to show a linear decline in Arctic sea ice since 1979. 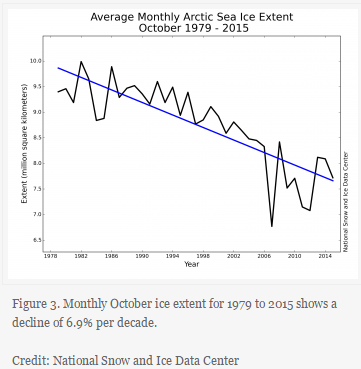 Their choice of 1979 as a start point, hides the fact that Arctic ice is cyclical, not linear. The 1990 IPCC report showed that sea ice extent was two million km² smaller in 1974 than it was in 1979. 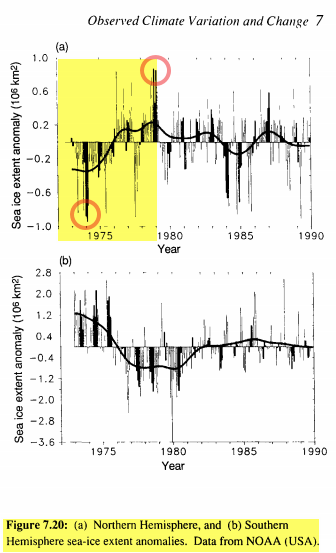 The New York Times reported another large increase in ice prior to 1971.

There was plenty of satellite data available before 1979. NSIDC could get the data right up the road at NCAR. 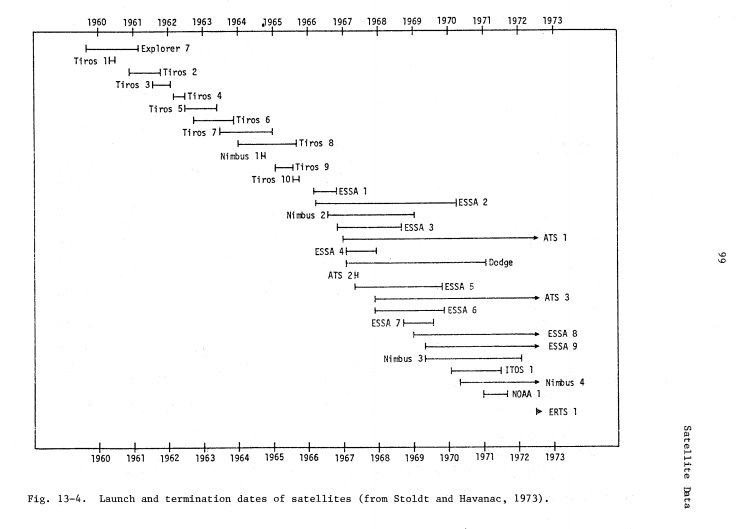 Arctic sea ice thickness was the same in 1940 as it is now.

1 Response to The Death Spiral of Science By NSIDC