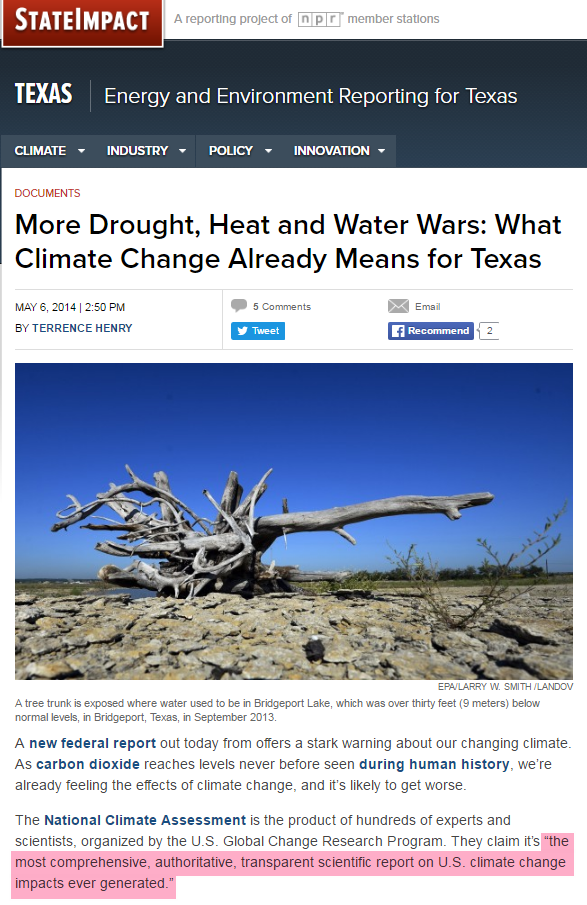 Since their permanent drought report came out in May, 2014, Texas has had their second wettest two year period on record.  Texas has been getting wetter progressively since 1895. 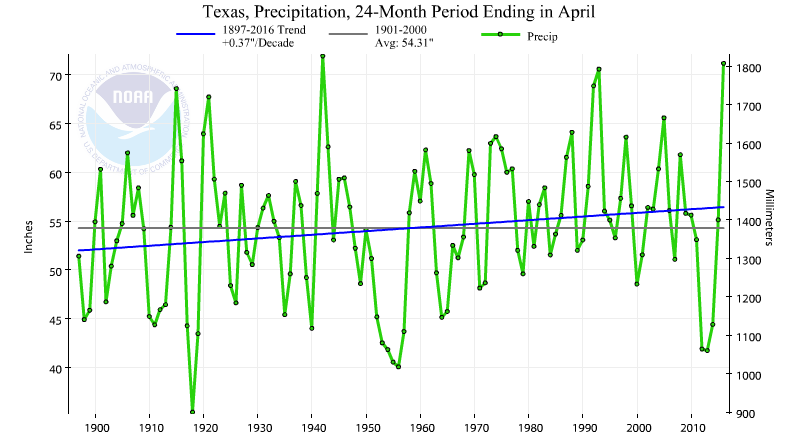 The same report also said that hot weather in Texas was going to become much more common. 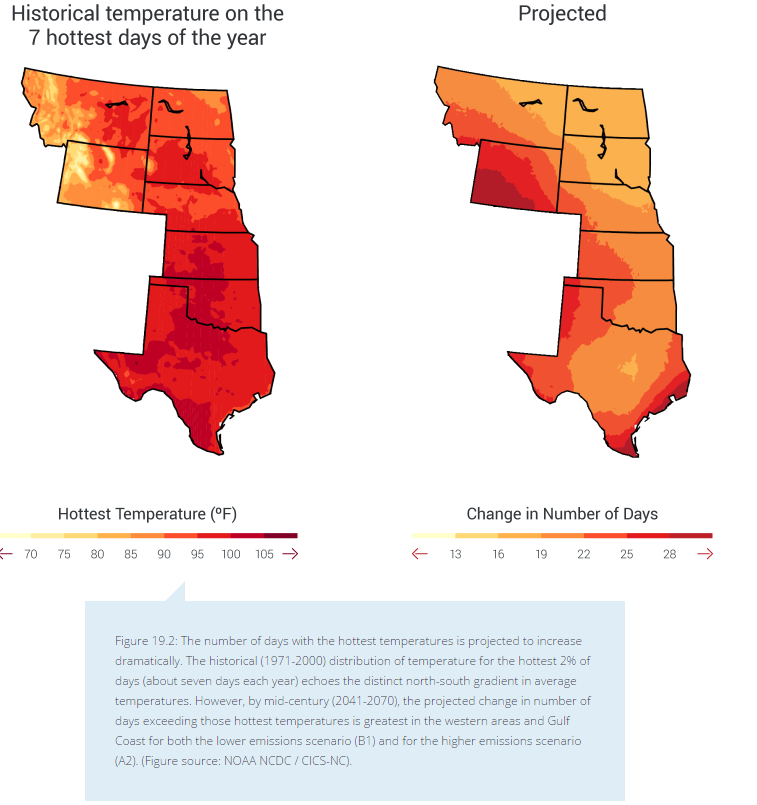 Every indicator shows the exact opposite. Hot weather in Texas has been becoming less common and less severe over the past 85 years.

The White House can’t convince people of their wildly fraudulent energy agenda, so they are attempting to criminalize dissent instead.

28 Responses to The Official And Authoritative Obama Texas Drought