Just showing off the zoom on my Nikon P900. 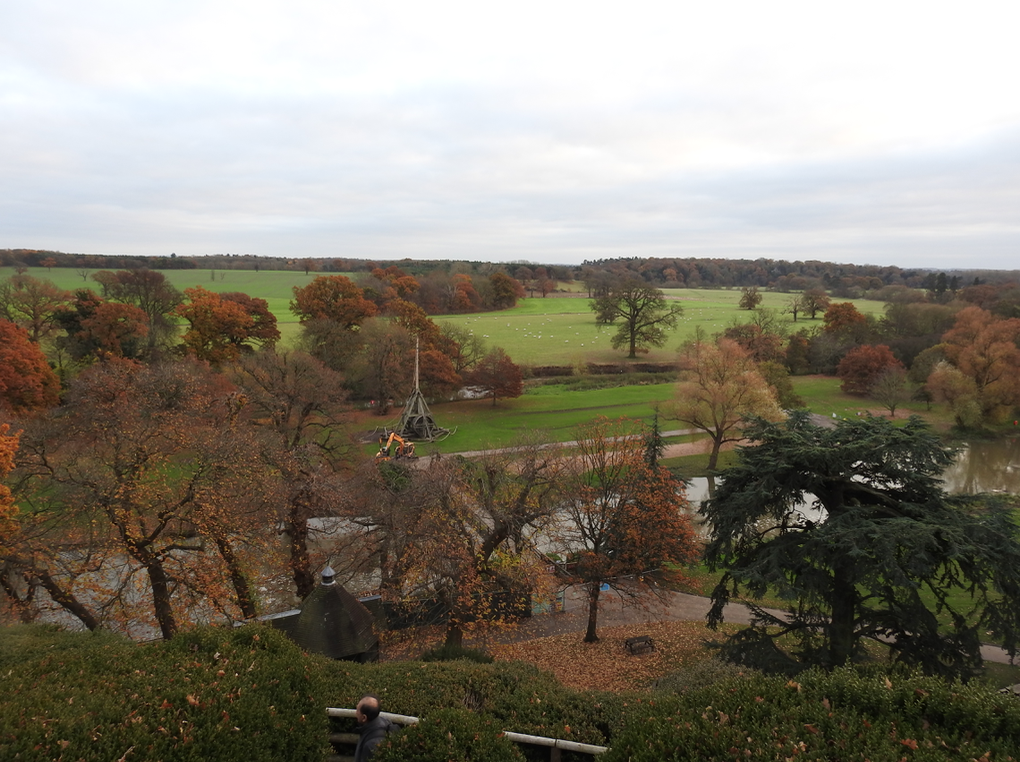 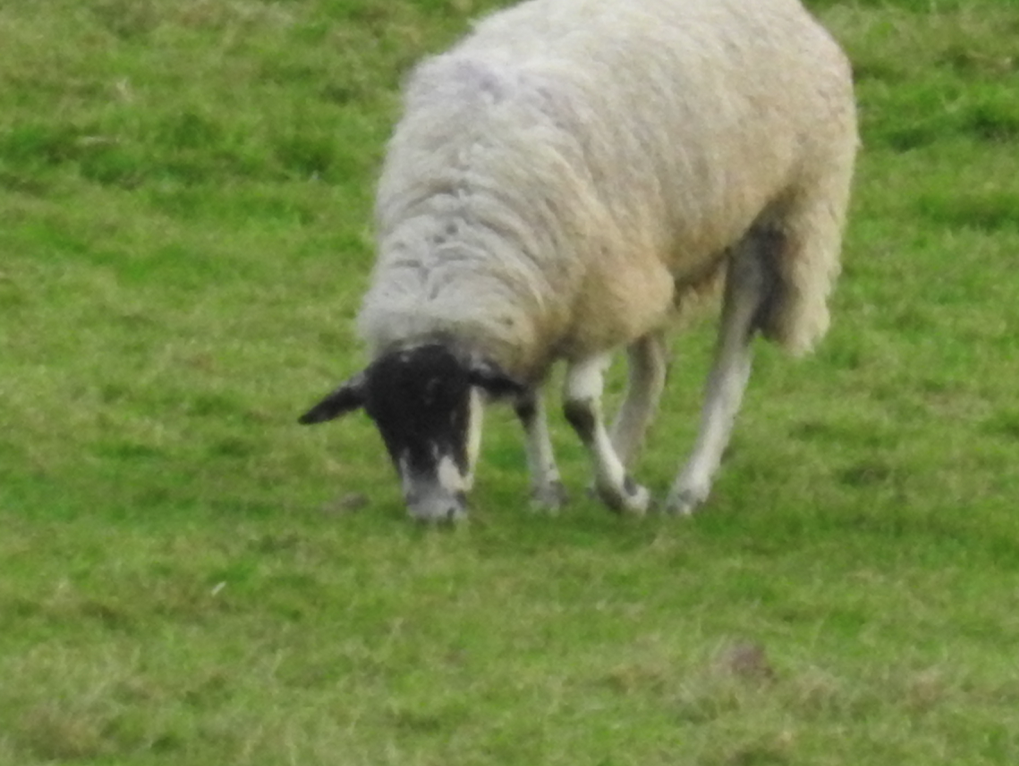