The National Geographic article below shows some of the damage he did. The picture does not show pollution. Rather it shows shadows behind condensed water vapor. Obama turned the EPA away from actual environmental problems, to completely fake ones. Many people are now unable to distinguish actual pollution from government propaganda. 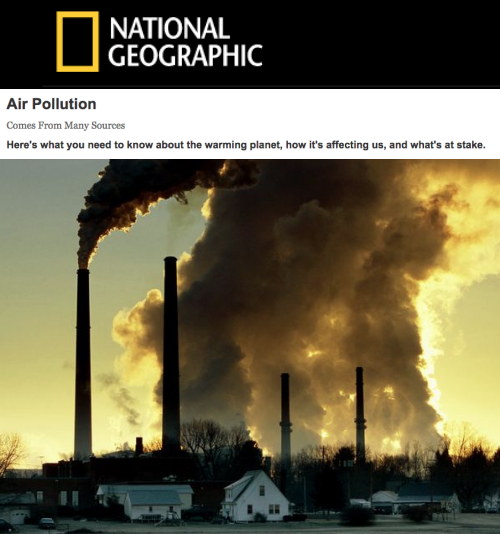 For a tiny fraction of the tens of billions Obama has wasted on climate fraud, we could have cleaned up the actual pollution problems in China and India – with technology being used in the US for the past 50 years. 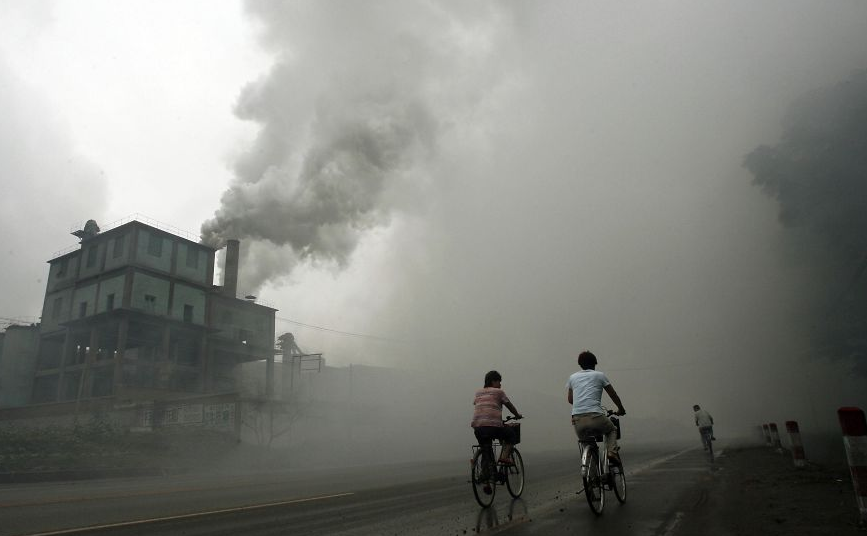 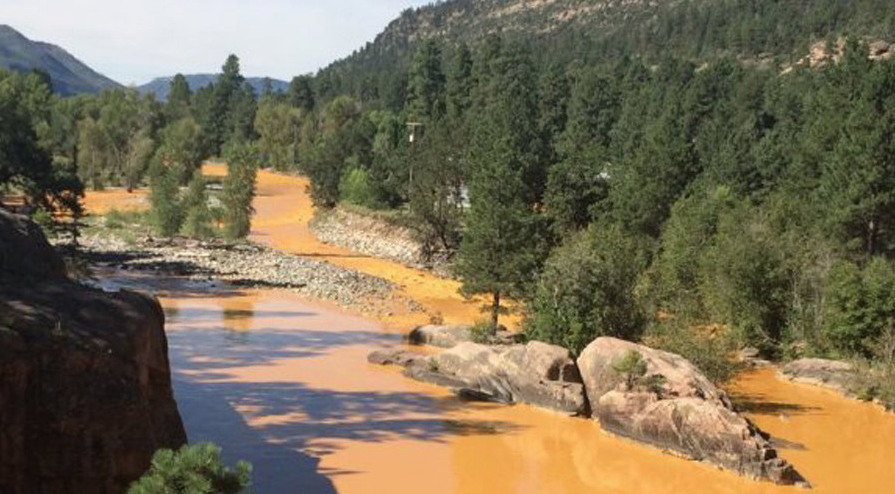 Myron Ebell will restore the EPA to their proper mission – protecting the environment.

13 Responses to Undoing Barack Obama’s Destruction Of The EPA