High School dropout Leo DiCaprio (who has a carbon footprint the size of Belize) says sea level is going to rapidly rise and drown our cities. And it is your fault. 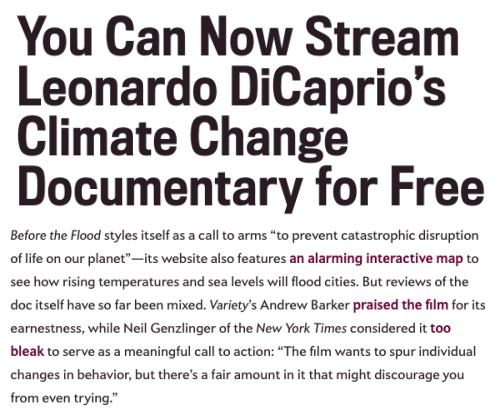 Leo is so worried about sea level rise, he just bought an eco-resort on a Caribbean island which averages less than one foot in elevation, and has a peak elevation of three feet. 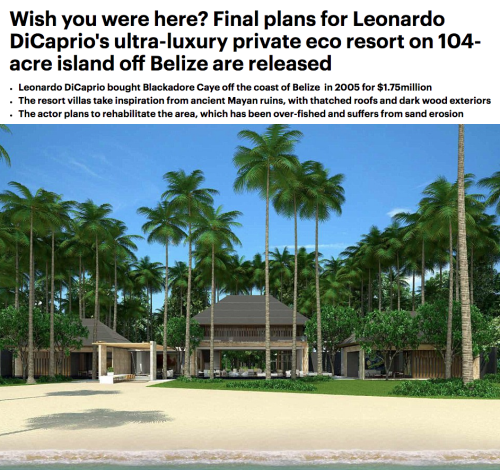 23 Responses to Learning About Sea Level Rise With Leo DiCaprio