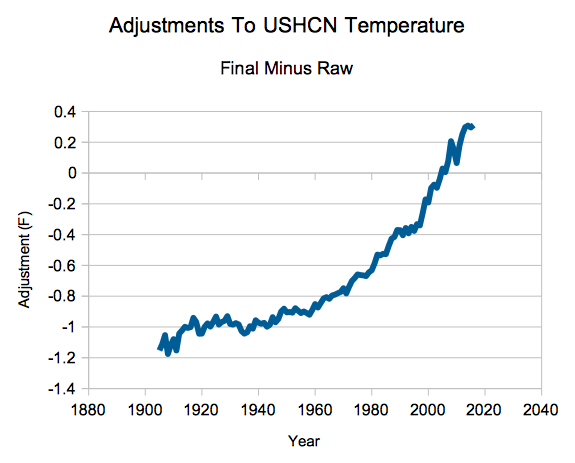 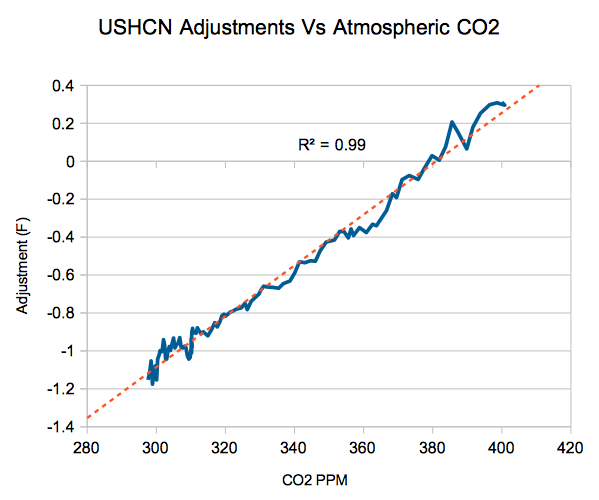 233 Responses to NOAA Adjustments Correlate Exactly To Their Confirmation Bias