I’ve already had the pleasure of taking down one fake climate news article from Brian Kahn today, and he has returned for round two – claiming that Antarctica is heating up and melting down, due to “carbon pollution.” He says it could raise sea level ten feet. 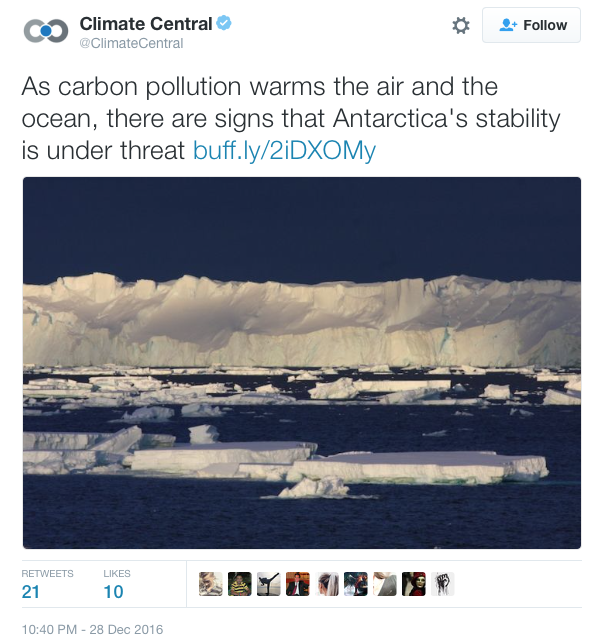 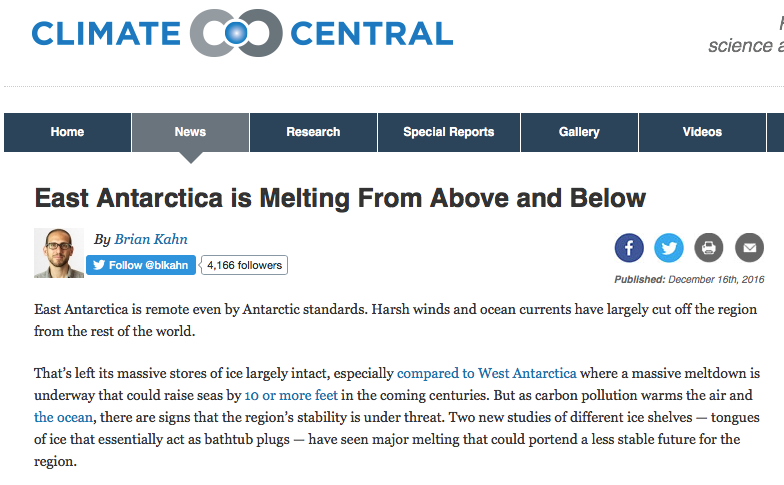 East Antarctica is Melting From Above and Below | Climate Central

Only problem is, the article is fake news. NASA’s top climate expert said in 2004 that Antarctica had cooled significantly in recent decades.

Satellites show that Antarctica has been cooling for almost 40 years. 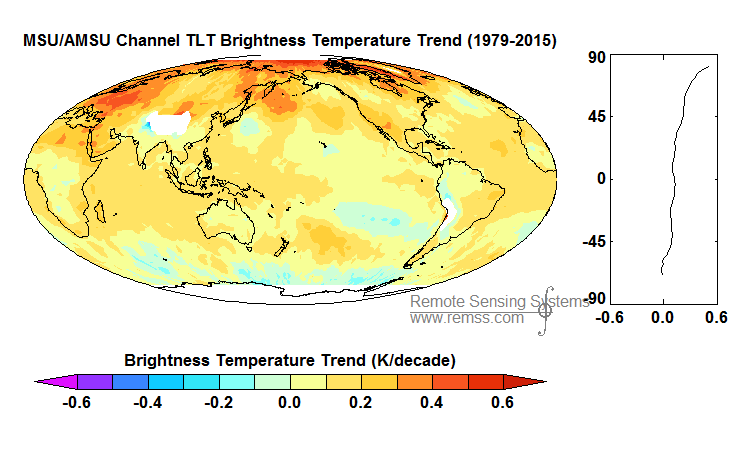 West Antarctica has been losing ice for centuries.  The Ross Ice Shelf retreated 30 miles before 1932. We’re seeing the west ice sheet on its way out.  ….  It has nothing to do with climate, just the dynamics of unstable ice.

In summary, Antarctica is cooling and gaining ice. The loss of ice in West Antarctica has been going on for centuries, and “has nothing to do with climate.“

Brian Kahn propagates misinformation out of context, draws unsupportable conclusions from it,  and boldly passes his nonsense on to the public.