Global Land Temperatures Cooling the Fastest In Over A Century

Posted on December 5, 2016 by tonyheller

Global land temperatures have dropped 1.2C since February, the largest drop in more than a century. 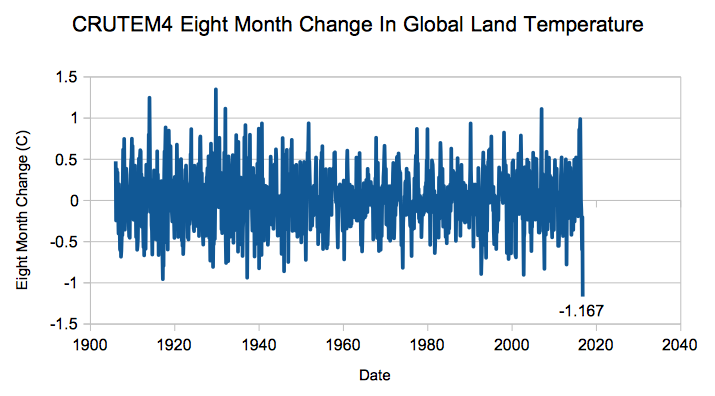 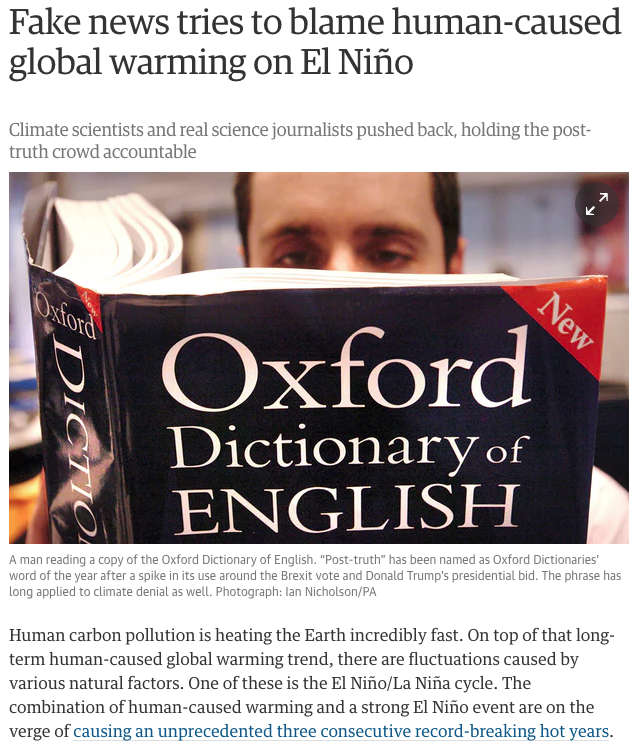