Not wanting to be beaten out by the fake news Washington Post, fake news CTV says the Arctic is having a “major heat wave” 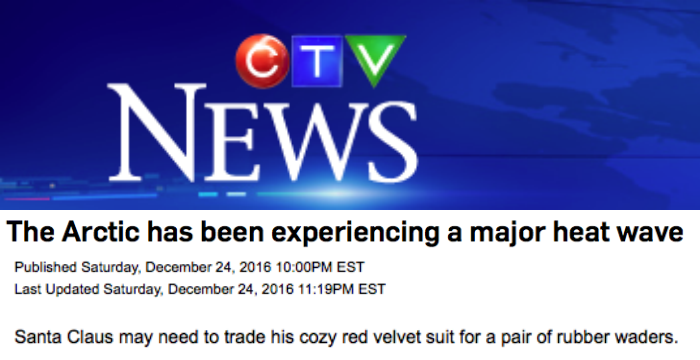 The Arctic has been experiencing a major heat wave | CTV News

I’m not sure which Canada they are from, because the Canadian Arctic is extremely cold.

Everything is frozen solid from Arizona to India.

Greenland is having their coldest December since 1982. Greenland temperatures are almost 20F colder this month than 1932. 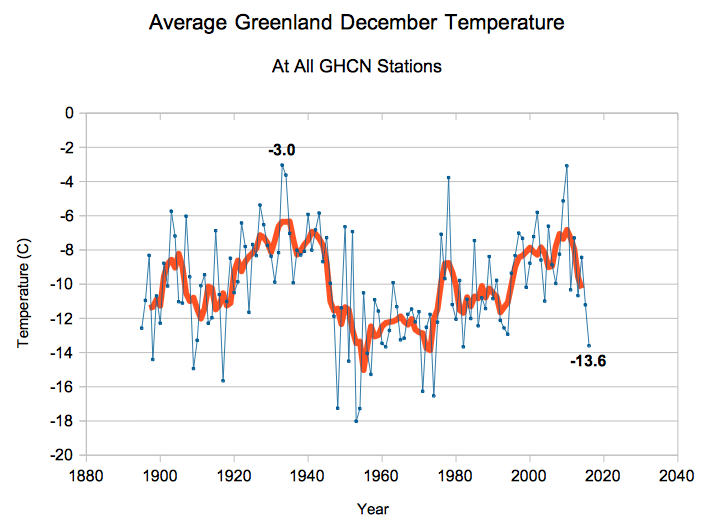 Greenland has gained a record amount of ice this autumn/winter, by a wide margin. 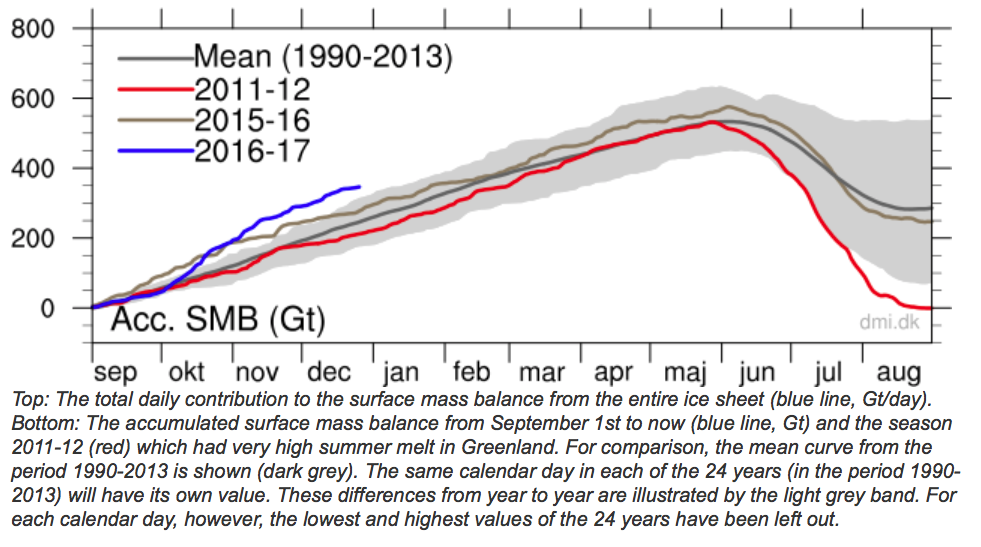 Melt on Greenland was below normal almost every day this summer. 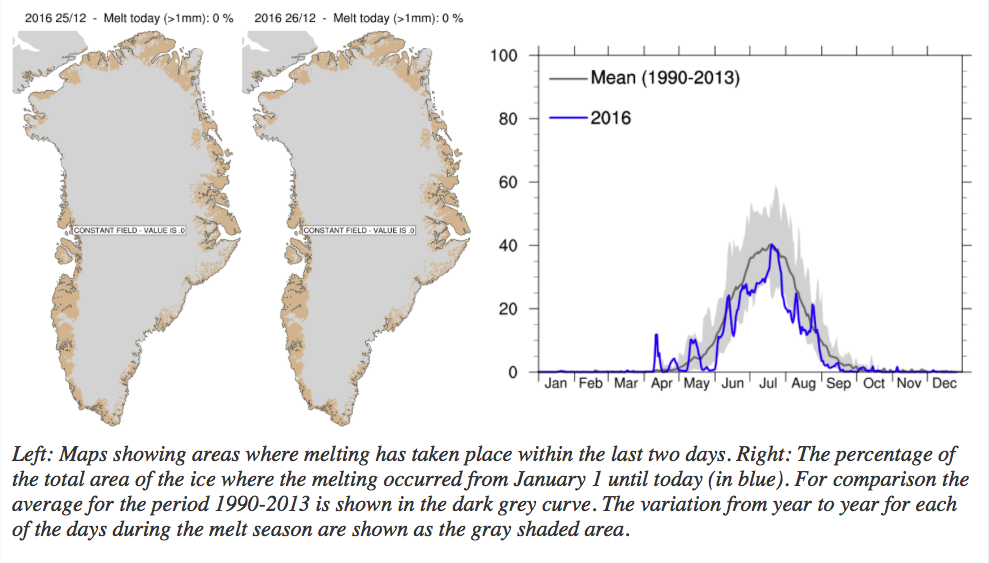 The official government fake news sources are ramping up the fraud ahead of January 20, 2017 – when their scam ends.