On December 21, Peter Hannam and the Sydney Morning Herald printed some spectacular misinformation about the climate. 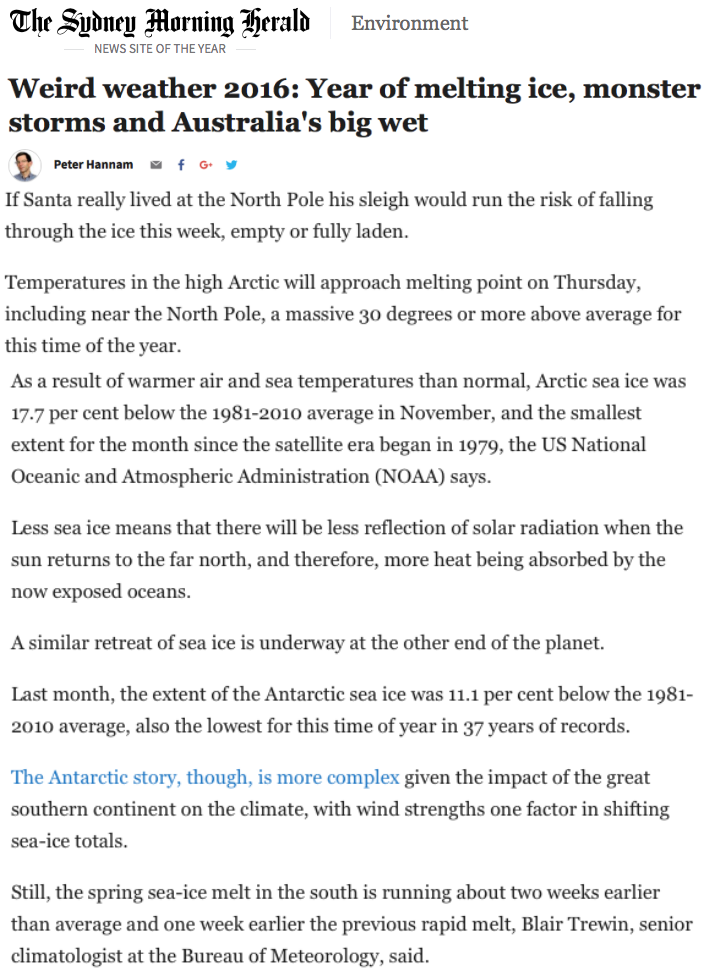 Since he wrote that article one week ago, Arctic sea ice has grown 500,000 km² and is very close to where it has been in all recent years. Arctic sea ice has grown rapidly and is 250%   of what it was three months ago. There is no absolutely way of knowing what extent will be at its peak in three months, and anyone who claims they know is a fraud. 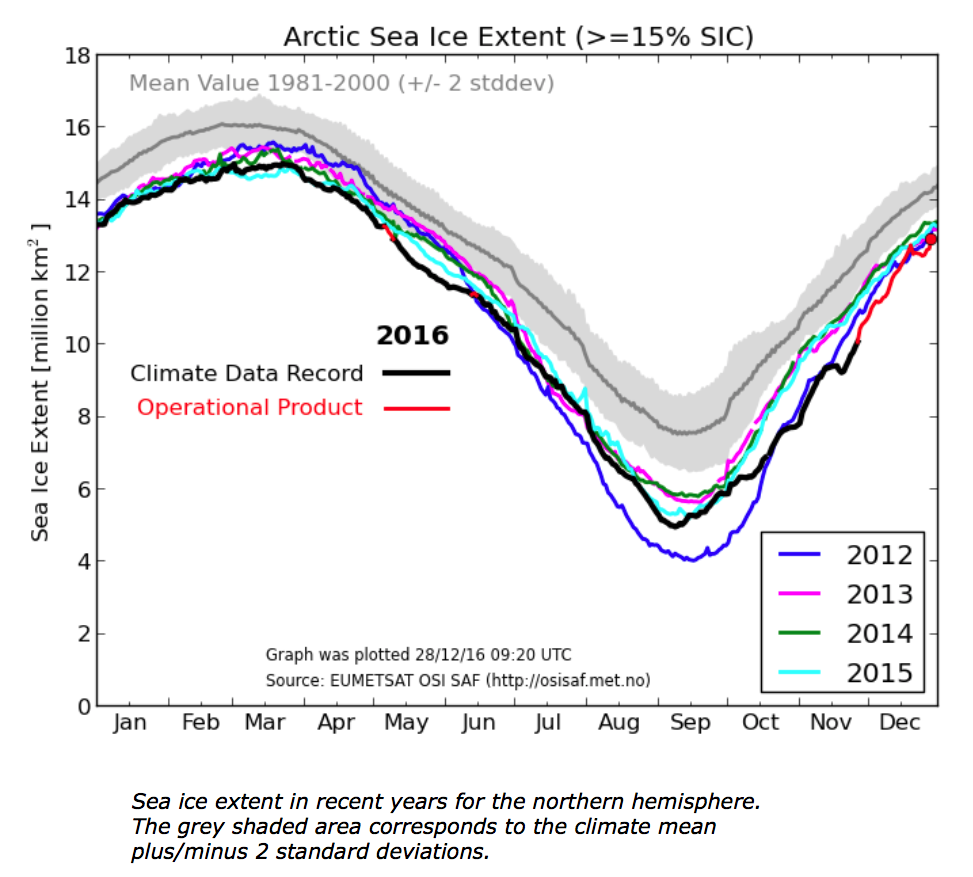 NOAA sea ice satellite records go back to 1973, not 1979. This is important because 1979 was right at the peak, and sea ice extent was nearly two million km² lower in 1974. Ignoring the years before 1979 is extremely dishonest.

As far as Hannam’s claims about Antarctica go, they are equally as wrong. Satellites showed that Antarctic sea ice was nearly gone in January, 1976 – much less than the amount of ice currently in Antarctica. (Again note the pre-1979 satellite imagery, disproving Hannam’s claim the satellite record began in 1979.) 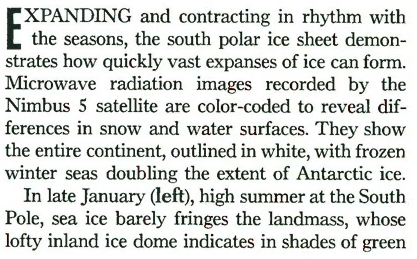 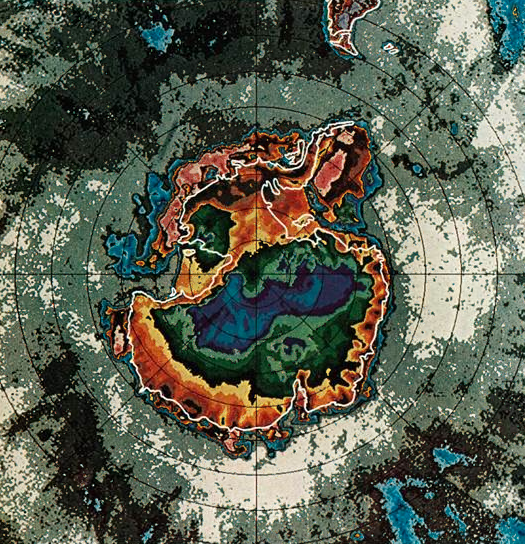 Around most of Antarctica, sea ice extent is normal or above normal. The only deficiency is in the Weddell Sea. 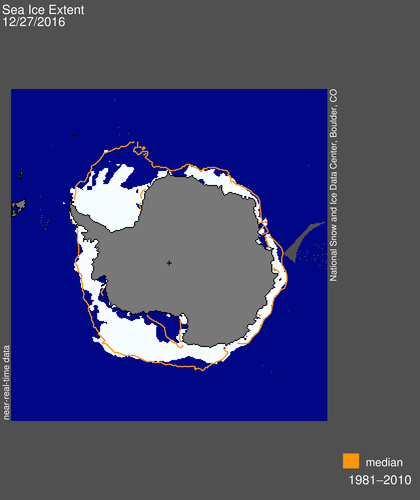 Antarctic sea ice has been growing for decades, and was recently at a record high. This year is an outlier, not a trend. Australia has always had alternating droughts and floods.

Journalists have been blaming white men for climate change in Australia for 170 years.

Australian journalists have been imagining climate change for hundreds of years, and using incorrect statistics for at least 145 years to justify their claims.

THREE consecutive years of drought, while they have stimulated the inventive resources of practical agriculturists, have had the natural effect of calling forth a plentiful crop of speculation from weather prophets and projectors, and half-instructed meteorologists, and all the philosophic tribe of Laputa in general, to whom the periodical press now affords such fatal facilities. We have often noticed that in the tabular statements of those compilers of weather records who write to the Times, useful and welcome as their communications are, every season is sure to be “extraordinary,” almost every month one of the driest or wettest, or windiest, coldest or hottest, ever known. Much observation, which ought to correct a tendency to exaggerate, seems in some minds to have rather a tendency to increase it. 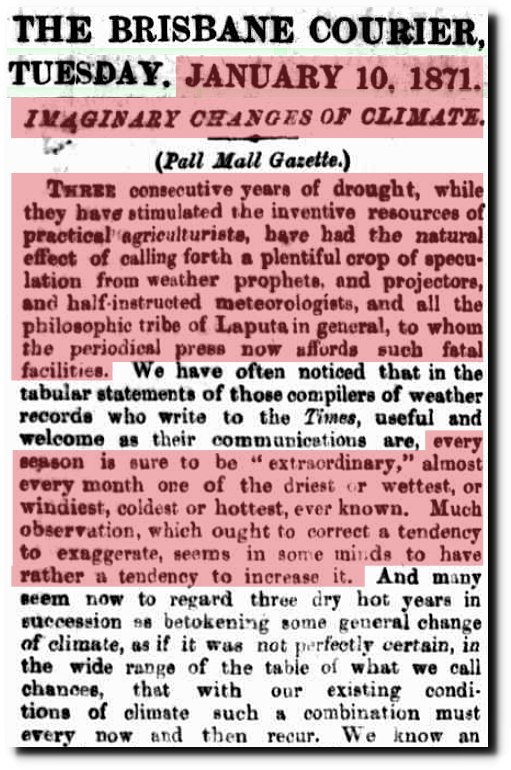 I have examined several Peter Hannam articles about climate, and they are pretty close to 100% incorrect. Peter can kiss the climate scam goodbye on January 20, 2017. 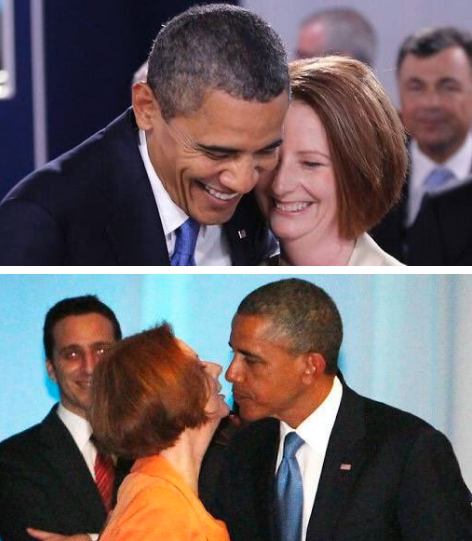