The fake news New York Times says Glacier National Park will be ice-free in 30 years, due to a “warming climate” 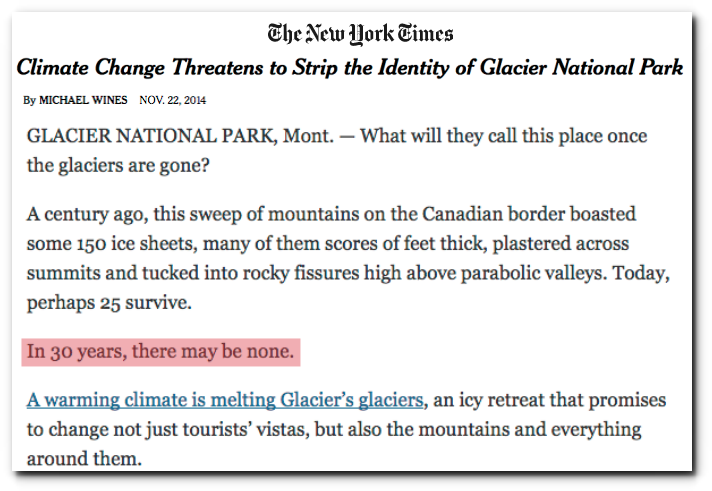 In 1923, scientists predicted Glacier National Park would be ice-free by 1948, due to a warming climate.

The fake climate graph people at NASA say 1923 was one of the coldest years on record, and colder than 1880. Montana has been near record cold recently, and is forecast to stay in the deep freeze for the indefinite future. 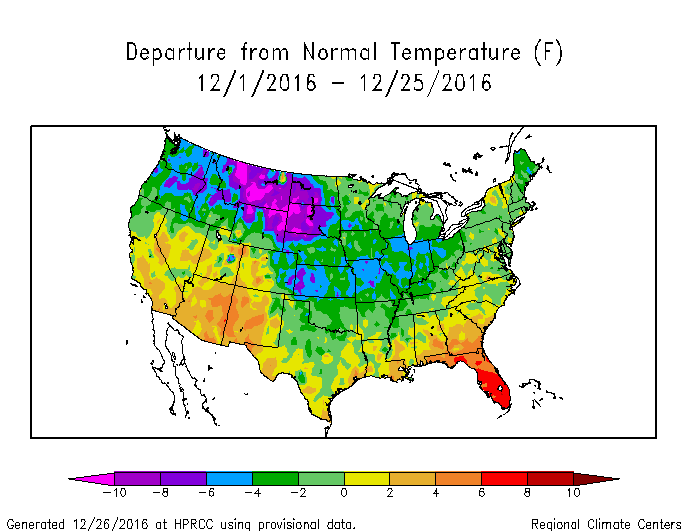 Everything you hear about climate from the press is fake news.  Their scam ends on January 20, 2017.