Sixty Years Of Progress In The Democratic Party

Sixty years ago, Democrats were doing everything they could to block Republican efforts to  give people access to their constitutionally mandated civil rights. Democrats called constitutional rights “unconstitutional.” So basically, nothing has changed in that regard. They are still doing that. 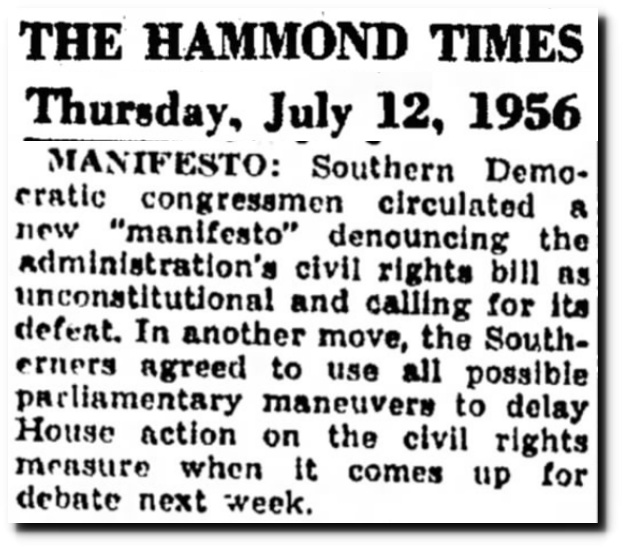 Another thing that hasn’t changed is blacklisting entertainers and calling them Russian agents. This is identical behavior to what Barack Obama and the Democrats are doing now. 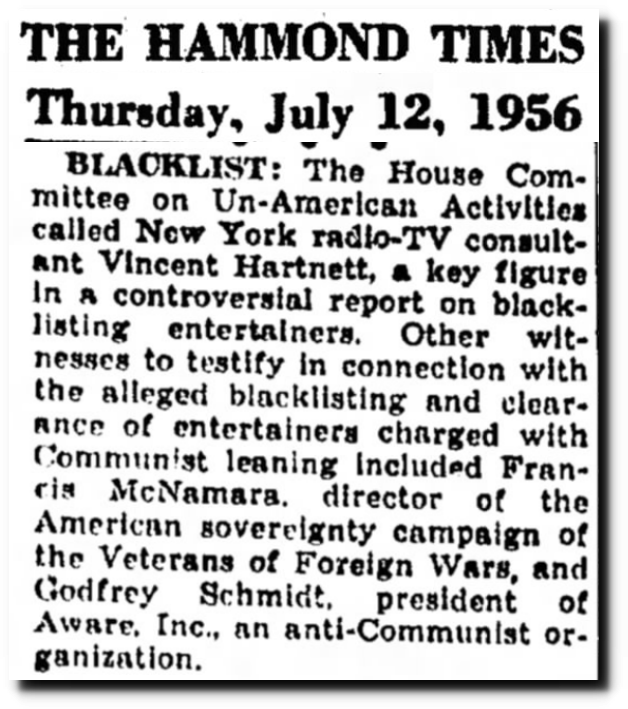 Twenty years ago, Bill Clinton was bragging about hacking the Russian election. 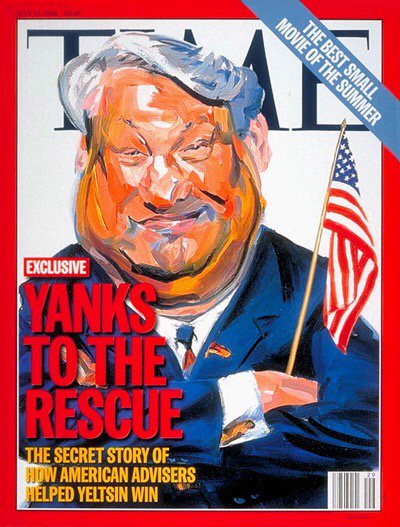 7 Responses to Sixty Years Of Progress In The Democratic Party