Spiking Climate BS By Desperate Scientists Surprises No One 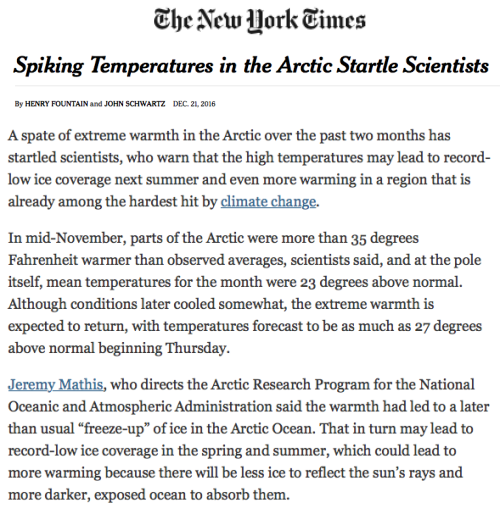 In other words, government scientists looked at one tiny region of the Arctic, and ignored the extreme cold elsewhere.

Greenland has been extremely cold and gained a record amount of ice this year. 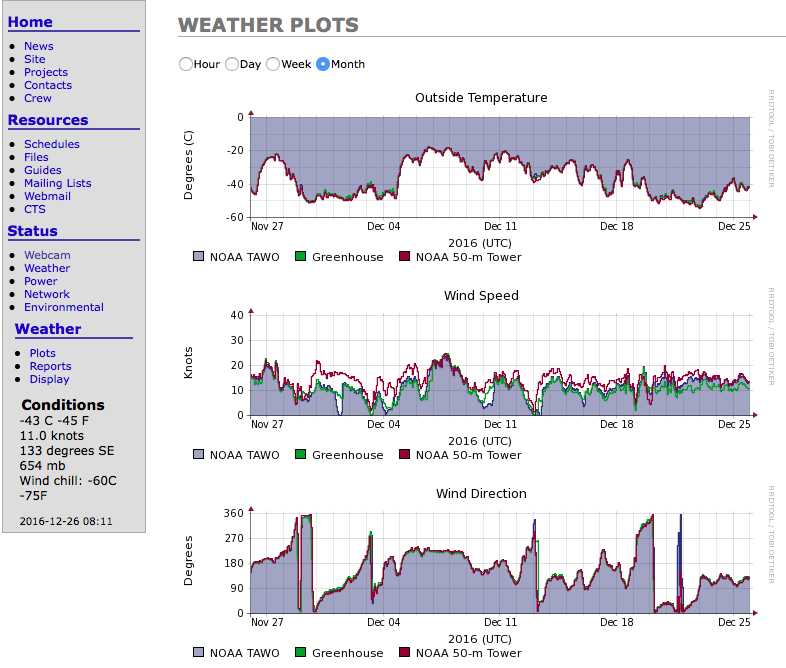 Siberia is experiencing some of their coldest temperatures on record.

At the end of the New York Times article, Walt Meier weighs in with his usual BS. He combined a little bit of accurate information about the jet stream with an idiotic statement  “We’re loading the dice to make this more likely,”

Walt and the New York Times should consider talking to some actual scientists once in a while, like the people at the National Weather Service which say the exact opposite.

The polar vortex is a large area of low pressure and cold air surrounding both of the Earth’s poles. It ALWAYS exists near the poles, but weakens in summer and strengthens in winter. …… The one that occurred January 2014 is similar to many other cold outbreaks that have occurred in the past, including several notable colder outbreaks in 1977, 1982, 1985 and 1989.

There are several things the polar vortex is NOT. Polar vortexes are not something new. The term “polar vortex” has only recently been popularized, bringing attention to a weather feature that has always been present.

This was due to the same pattern which Walt Meier described. 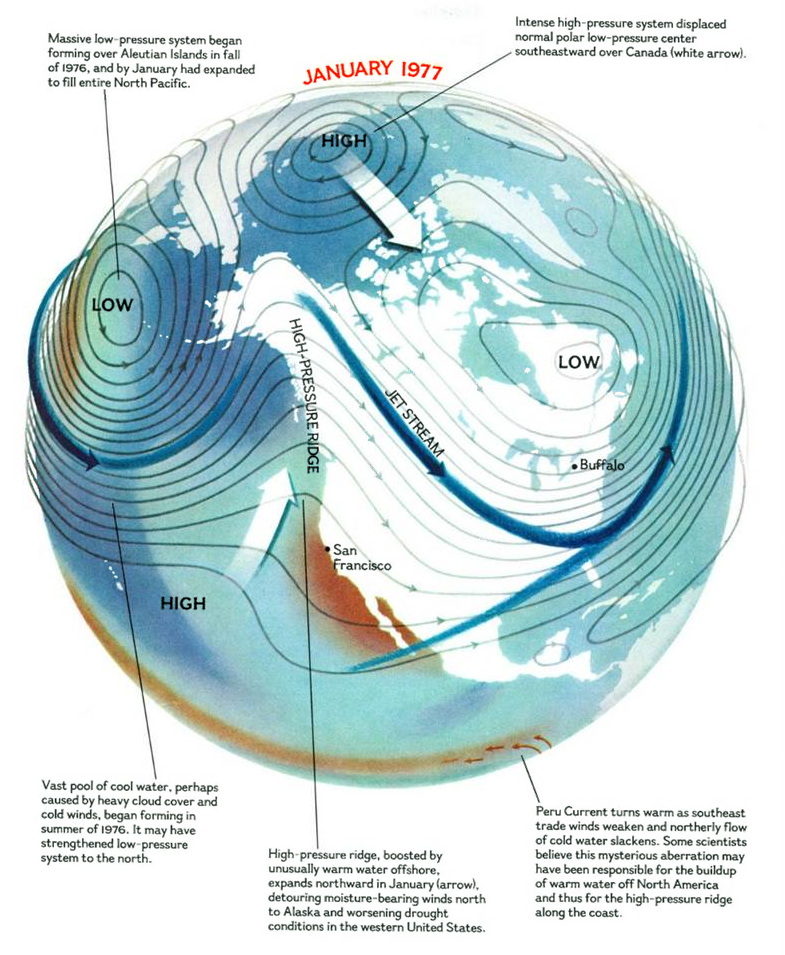 Experts at the time blamed it on global cooling. Now they blame the identical pattern on global warming. 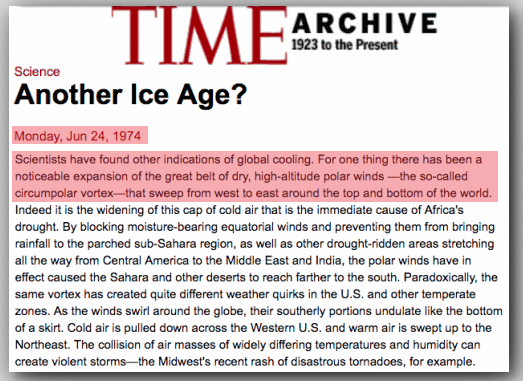 The level of fake climate news from the usual fraudsters in the press and government funded research institutions is now off scale. Nothing these people say has any basis in science.