What Next For Katherine Hayhoe? Left to right : 1. Fake actor with a carbon footprint the size of a small country.  2. Fake scientist/evangelical. 3. Fake everything.

When she wasn’t doing that, she was fear mongering to the people of Texas about a fake permanent drought. Texas just had their second wettest two years on record. 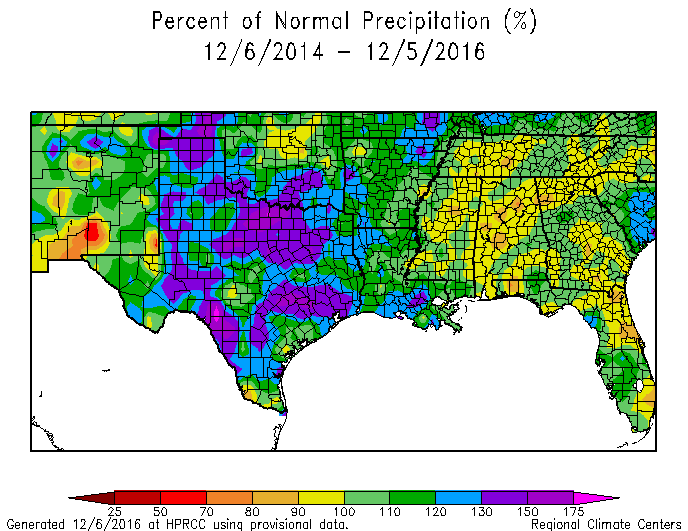 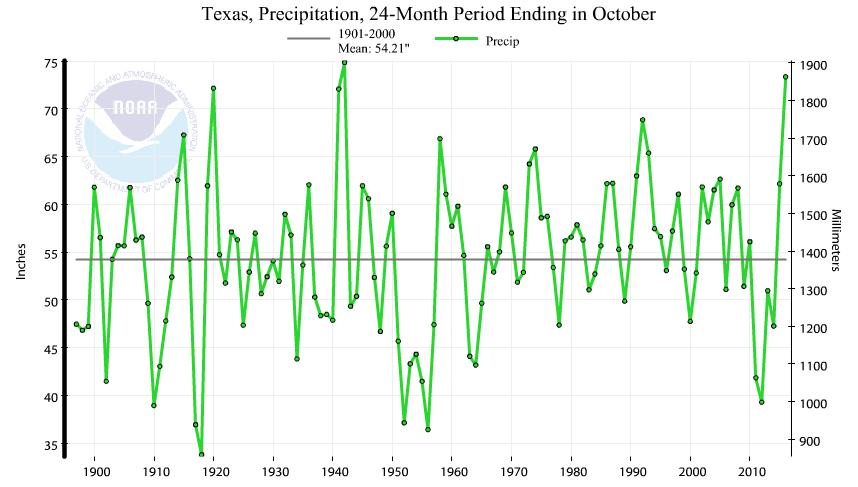 What will Katherine do now?

8 Responses to What Next For Katherine Hayhoe?