Yale University has been a top contender for fake news, with impressively fraudulent articles like this one claiming autumn in the Arctic was 36 degrees above normal. 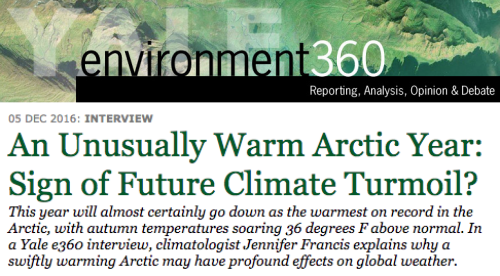 There is no indication that Arctic temperatures have been anywhere close to 36 degrees above normal. 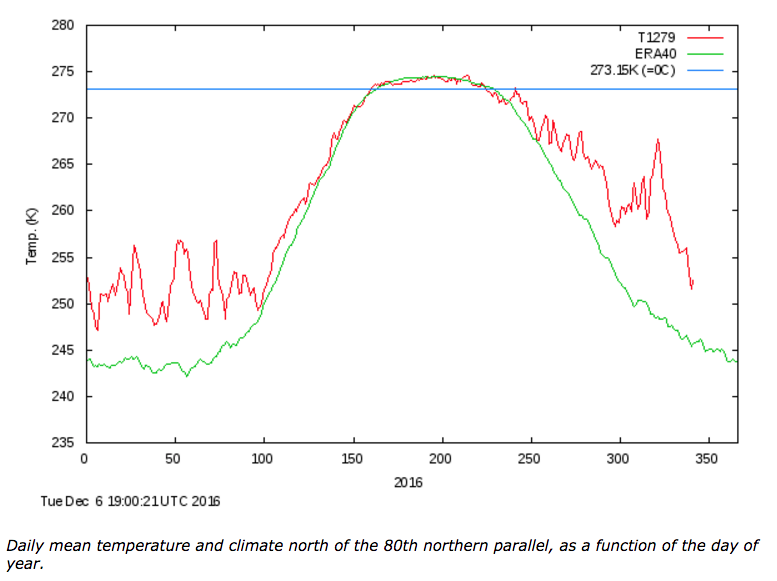 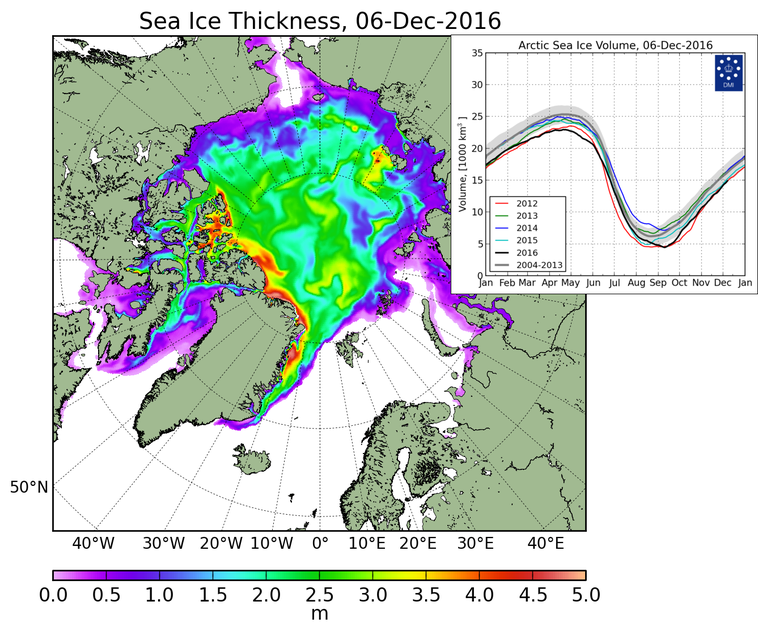 Greenland has gained a record amount of ice this autumn. 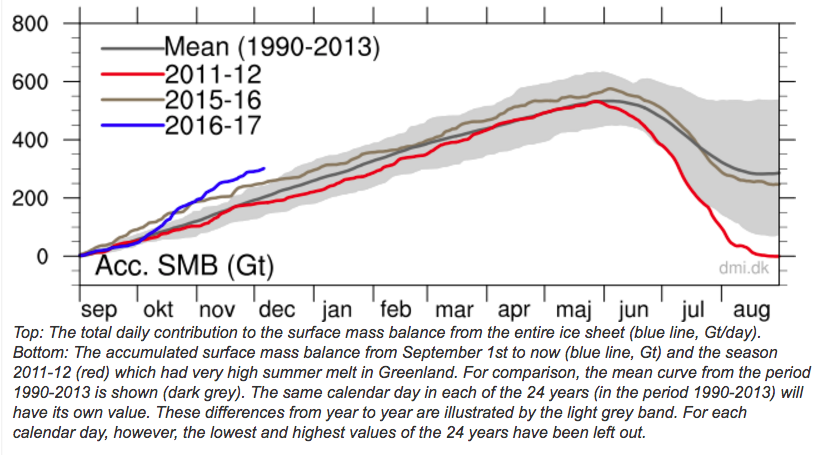 Criminals who have been living off lying about the climate are getting desperate ahead of the Trump administration.