Update On The Southwest Permanent Drought

The permanent drought has been particularly bad since the start of the monsoon season. 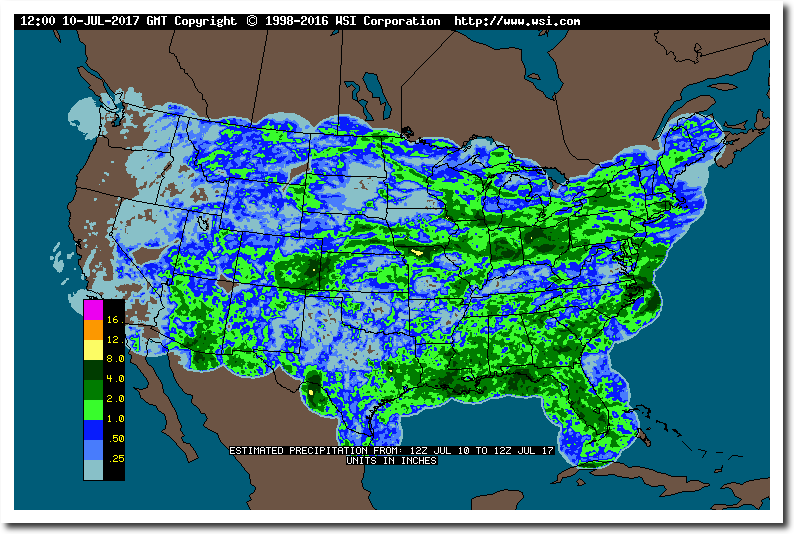 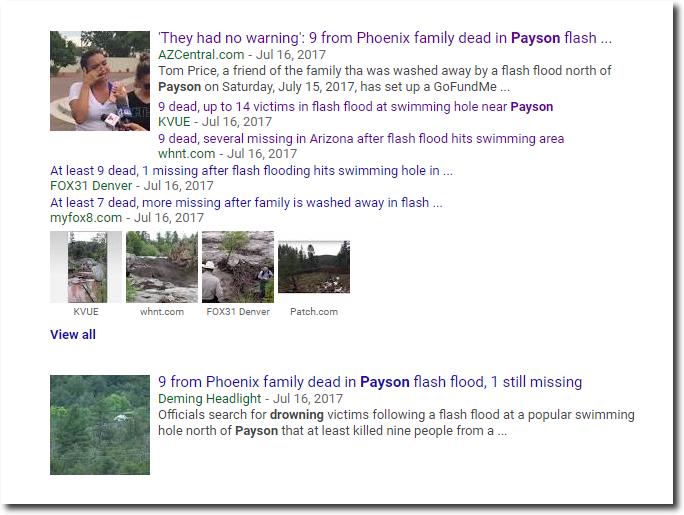 It is time to shut these professional liars known as “climate scientists” down.

8 Responses to Update On The Southwest Permanent Drought