This is part three of my Nick Stokes Busted series.  Here are part 1 and part 2.

Nick Stoke’s final idiotic claim takes us right to the heart of this scam.

This was the GISS web page in 2005. Top plot was “Global Temperature (meteorological stations.) No ocean temperatures. 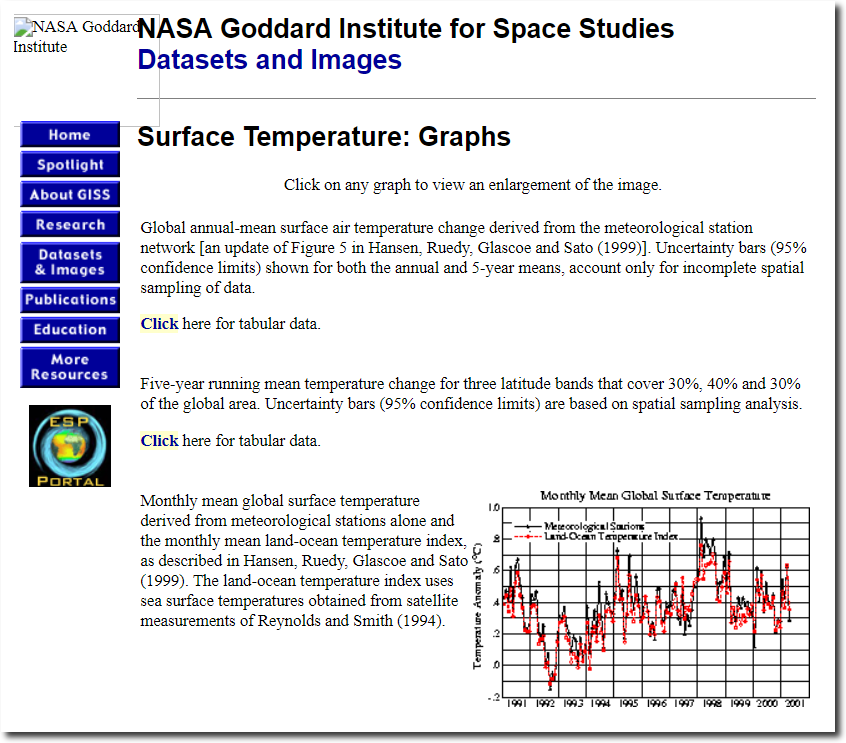 And this is where the fraud begins.  Gavin has a web page purporting to show the history of GISS land/ocean temperatures back to 1987. But if you look at the fine print at the bottom, NASA didn’t actually use ocean temperatures in 1987. Gavin’s graph is fake. 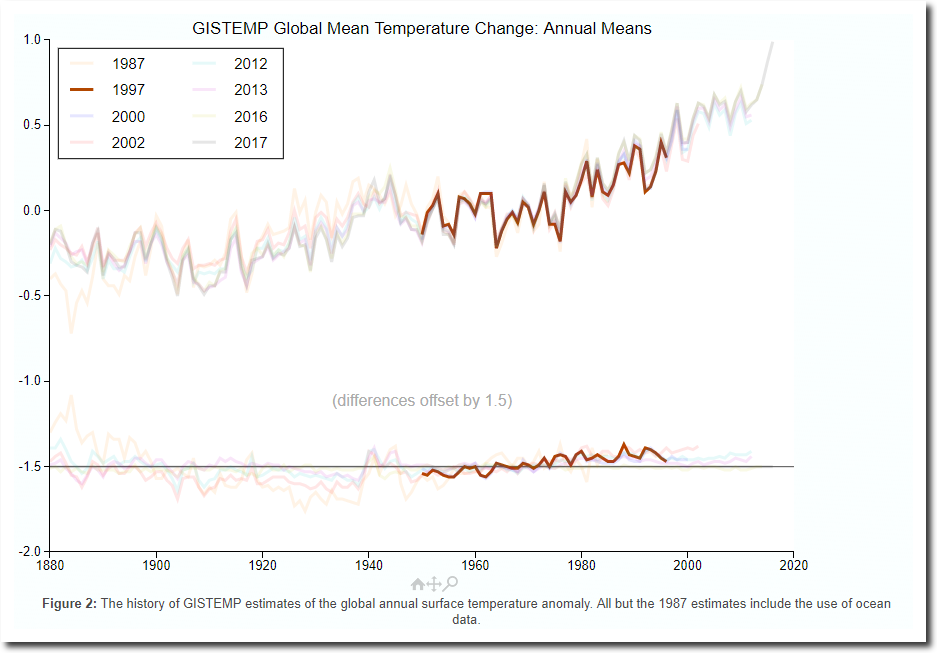 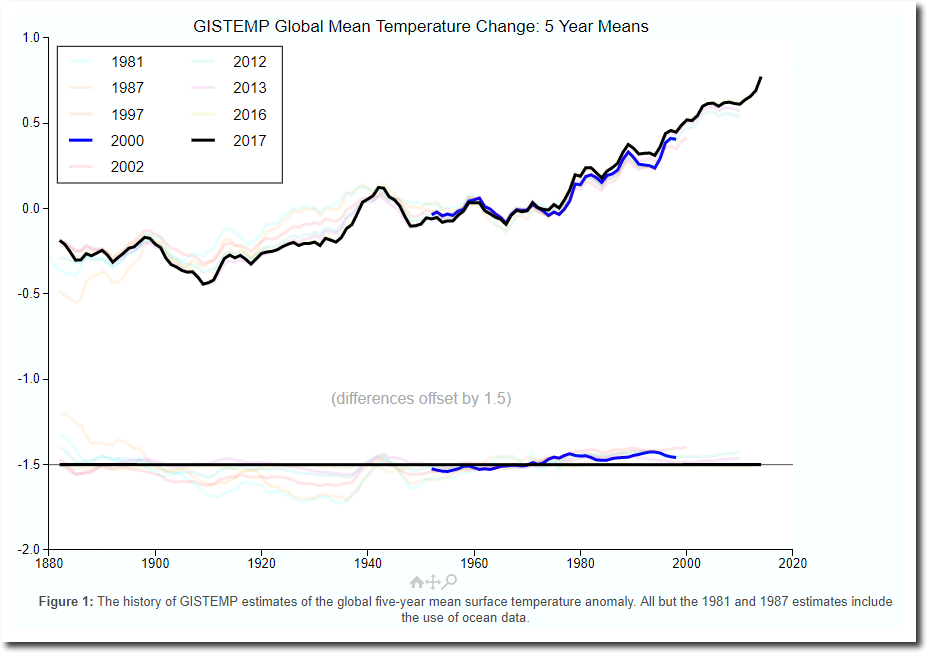 NASA didn’t start using pre-1950 ocean data until 2002. And there was good reason for it. The data doesn’t exist. It wasn’t until 15 years ago that they became dishonest enough to use completely fake data.

But as always, this story gets much worse. Not only don’t they have ocean data from the southern hemisphere, they also have very little land data.

Data from the Southern Hemisphere … are so meager that reliable conclusions are not possible. 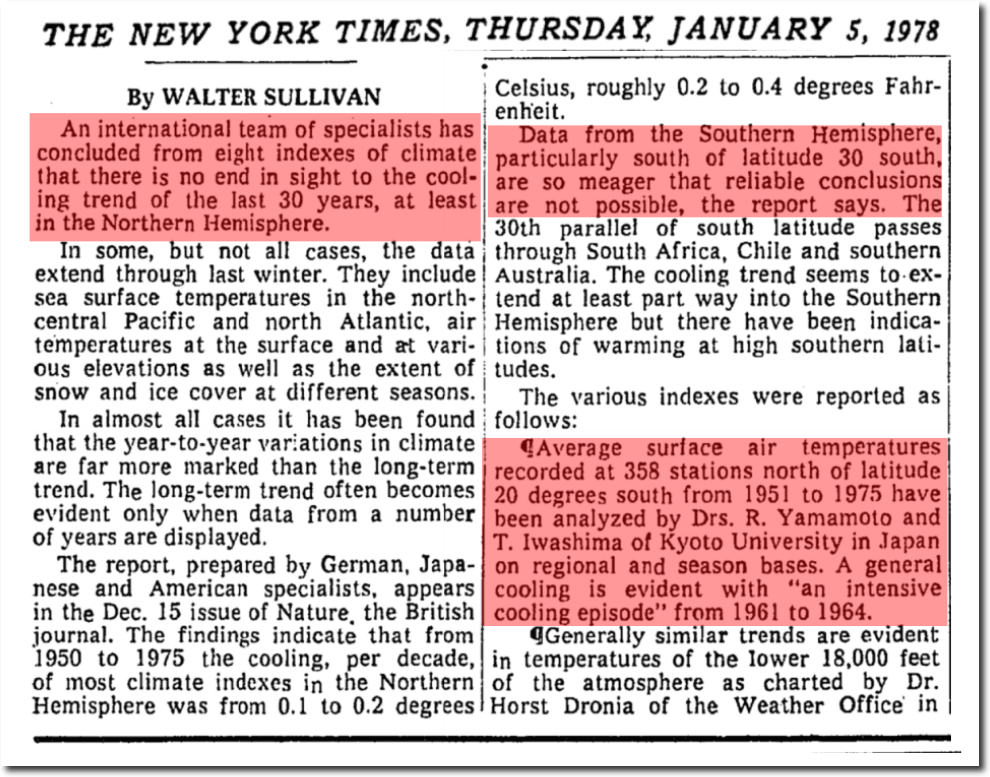 The red dots below show the location of all NOAA GHCN stations with daily temperatures in the year 1900. NOAA and NASA have no clue what long term temperature trends are outside of the US, because they have almost no verifiable data.

Without the daily temperature data, any claims about historical temperatures are fake. Thermometers measure temperatures one instantaneous reading at a time. There is no such thing as a monthly or yearly thermometer.

And then, to top off their fraud, they massively tamper with the US data to make it match their fake global temperatures.

Make no mistake about it. Global warming is the worst junk science and biggest science scam in history. And Nick Stokes is one of their top propagandists.